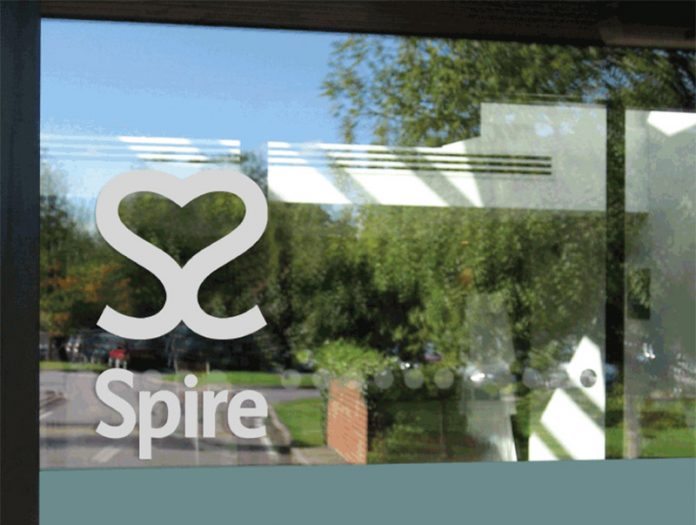 Spire Healthcare has been ordered to pay over £20,000 for breaching duty of candour responsibilities in a landmark case at Leeds Magistrates Court today.

The London-listed hospital group was fined £5,000, a £120 victim surcharge and ordered to pay court costs of almost £15,000 after admitting it had failed to apologise and disclose details of care failures in a timely manner to four patients treated at its Leeds Hospital.

However, Spire did not issue letters to the four patients informing them of the concerns until November 2018, prompting the CQC to bring the prosecution – the first of its kind against an independent healthcare provider.

Sarah Dronsfield, CQC’s head of hospital inspection, welcomed the outcome of the court hearing, which she said sent a clear message to providers that the regulator would not hesitate to take action over failures of openness and transparency.

The duty of candour regulations came into force for NHS bodies in 2014 and in April 2015 for all other organisations. They state that people should be informed when a notifiable safety incident occurs and provided with reasonable support as soon as is ‘reasonably practical’ after the incident.

‘The patients under the charge of Mr Walsh neither received a prompt apology nor full explanation for the poor care they received. Spire Hospital Leeds was not transparent or open with regards to what happened,’ added Dronsfield.

‘People using any type of health or social care service have a right to be informed about all elements of their care and treatment – and, all providers have a responsibility to be open and honest with those in their care. Spire Healthcare Limited failed to meet that responsibility, which is why the CQC took this action.’

Spire said it regretted the missed opportunities to act promptly to inform the four patients of failings in the care provided by Mr Walsh, who was suspended from the hospital in April 2018.

Group clinical director Alison Dickinson said: ‘We investigated those incidents, apologised to the four patients, and offered each of them the opportunity to discuss their concerns, but we fully accept that we did not do this as promptly as we should have done. We fell short of the requirements regarding Duty of Candour as well as the high standards that we set for ourselves and that patients should be able to expect from us. We apologise again today to those four patients for the delay in notifying them and for the care they received in 2017/18.’

She said the Group had reflected carefully on the lessons it could learn from the incident.

‘We have invested significantly in training, and strengthened our systems in our hospitals for ensuring that patients are informed when something goes wrong, in a transparent and timely way,’ she added.

Profits up at Spencer Private Hospitals despite reduced turnover

Keep on moving: hip and knee replacement in the independent sector