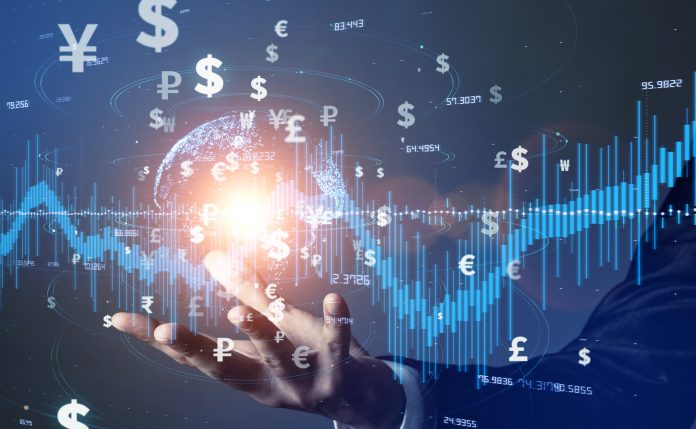 Pan-European digital healthcare provider Zava has bolstered its board with the appointment of two seasoned start-up to IPO executives from the tech sector. Former Just Eat CEO David Buttress, who joins the company as chair, was named among Debrett’s 500 most influential people in Britain in 2014, 2015, 2016 and 2017. He spent 11 years at Just…