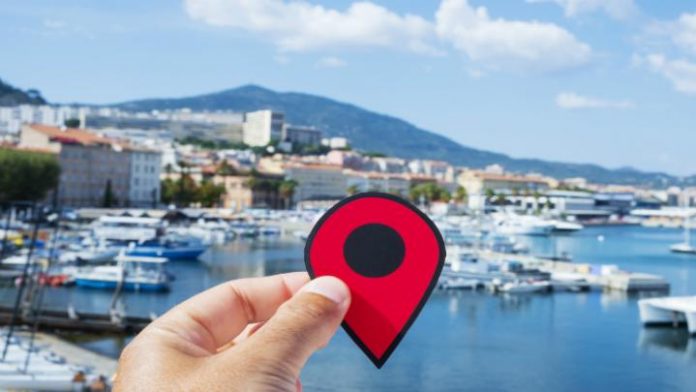 The World Economic Forum’s biennial study, ‘The Travel and Tourism Competitiveness Report 2019 ‘ ranks 140 countries on their relative strengths in global tourism and travel. Spain holds on to the top spot, followed by France, Germany and Japan, with the USA replacing the UK in the top five. It identifies growing concerns with over-tourism in travel hotspots and warns of an approaching tipping point where increased demand hits unsustainable levels.

The study shows resilient growth in the sector, with scores rising in most countries.

Though travel competitiveness is rising globally, country level analysis shows critical gaps in policy, resources and infrastructure that will be exacerbated by rapid tourism growth if not properly managed.

The 2019 index reveals the sector’s resilience, but warns of an approaching tipping point, where factors such as less expensive travel and fewer tourist barriers increase demand to unsustainable levels. Given that international tourist arrivals surpassed 1.4 billion in 2018, beating predictions by two years, this tipping point may be approaching sooner than expected.

As travel and tourism growth continues to outpace predictions, travel hotspots will start to feel their infrastructure and services under pressure to meet demand. Emerging travel markets will also feel over-tourism pressures as their institutions try to keep up.

The report finds travel and tourism competitiveness to be growing around the world. This is important considering the industry contributed over 10% to world GDP and about the same to global employment in 2018. This contribution is expected to rise by 50% in the next decade due to the expanding global middle class, particularly in Asia.

With travel barriers and travel costs declining, many countries have been significantly increasing their competitive position in global tourism. Countries can leverage this opportunity to generate economic and development returns, but they must address gaps in infrastructure and environmental protection to make sure these returns can be achieved over the long-term. Regional and country highlights include:

Africa is the lowest ranking travel and tourism region. Mauritius is the highest-ranking country in the region, largely due to a supportive business environment and, by comparison to its peers, high health and hygiene and international openness scores. The country is followed by South Africa and Seychelles. Yet, despite its lower rankings, Africa is expected to have the second highest growth rate over the next 10 years, potentially bolstering its attractiveness to international investments in travel and tourism. The region has massive potential for nature-based tourism thanks to its relatively underdeveloped, but rich, natural resources. Increasingly important countries are Rwanda and Tanzania.

The burden of over-tourism is already being felt by many travel hotspots. Last May, workers at the Louvre Museum in Paris walked out saying that overcrowding was unmanageable and dangerous.

Venice has announced plans to redirect cruise ships away from the city’s central islands, following public discontent. In Spain, there is backlash from residents who feel high levels of tourism disrupt their way of life. Thailand had to recently close its famous Maya Bay cove after a rise in visitors caused extensive ecological damage.

Competitive travel economies might be approaching a tipping point where rising tourism is not met with enough carrying capacity or sufficient management policies. The resulting potential loss of competitiveness puts nations at risk of becoming victims of their own success.

Countries must look beyond their short-term gains from travel and tourism to ensure a positive future for their economies. Travel and tourism can drive economies, but only if policy-makers ensure proper management of their tourism assets, which requires a holistic, multi-stakeholder approach. Without appropriate investment in travel infrastructure and other travel resources, long-term competitiveness may be undermined by bottlenecks.