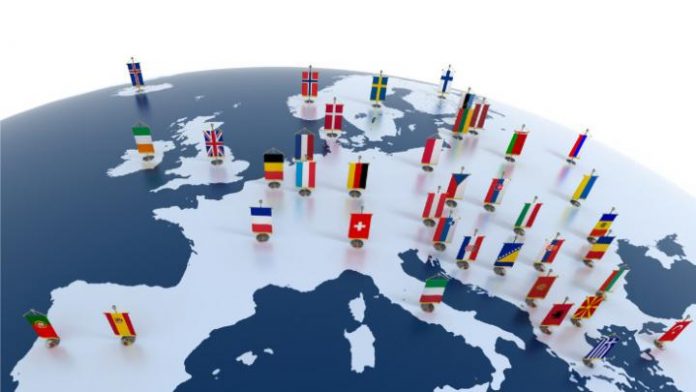 A recent joint report of the European Commission and OECD ‘Health at a Glance: Europe 2018’, shows that health spending in EU accounted for 9.6% of GDP in 2017. It also says one-fifth of spending is wasteful because of unnecessary tests or treatments and that 1.2m deaths could have been avoided through more effective and timely health care.

The report shows that France and Germany each spent more than 11% of their GDP on health care in 2017, followed by Sweden, Austria, Denmark and the Netherlands, with each spending over 10%. Countries in the Eastern part of the EU tend to spend less, with shares ranging from 5% to 6% of GDP.

‘Health at a Glance: Europe 2018’ presents comparative analyses of the health status of EU citizens and the performance of the health systems of all EU Member States, 5 candidate countries and 3 EFTA countries.

The report draws the intention to a number of health issues.

Mental health is a critical area and needs to be given more priority. Problems such as depression, anxiety and alcohol or drug abuses, affect more than one in six people across the EU. In 2015, the deaths of 84,000 people were attributed to mental illness or suicide.

The report says the heavy burdens of mental illness on individuals and society are not inevitable. While many European countries have put in place policies and programmes to address mental illness, much more can be done to promote and better manage mental health.

The report puts also a greater focus on preventing risk factors, such as smoking, alcohol and obesity. While smoking rates in both children and adults have declined in most EU countries, about one-fifth of adults still smoke every day.

The prevalence of obesity continues to increase among adults in most EU countries, with at least one in six defined as obese. Inequality in obesity remains marked: 20% of adults with a lower education level are obese compared with 12% of those with a higher education.

790,000 people in EU countries died prematurely in 2016 due to tobacco smoking, harmful consumption of alcohol, unhealthy diets and lack of physical activity.

Long waiting times for elective surgery is also identified as an important policy issue in many EU countries as it impedes timely access to care.

Health at a Glance: Europe 2018 notes a slowdown in life expectancy gains in recent years in many European countries, including France, Germany and the United Kingdom. A slowdown in reducing cardiovascular deaths is part of the explanation, possibly linked with rising levels of obesity and diabetes. There has also been an increase in the number of deaths among elderly people due partly to bad flu seasons in recent years in some countries.

Large gaps in life expectancy persist across individuals with different socioeconomic background. At age 30, the life expectancy of poorly educated people is six years shorter than for the most educated. The gap is particularly large in Central and Eastern European countries, especially for men, because of more widespread unhealthy lifestyles and disparities in access to health care.

Is medical tourism really 9% of GDP?