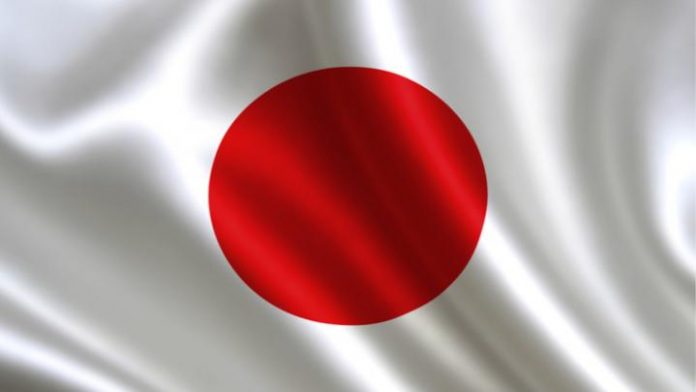 Japan is looking to crack down on abuse of the health insurance system as it plans for foreign worker influx.

Japan’s justice minister has said the country will draw up comprehensive measures by the end of 2019 for welcoming more foreign nationals as the country aims to open up to blue-collar overseas workers from next spring amid a severe labour crunch.

The measures will cover new visa statuses to expand the types of foreign workers the country accepts, and steps covering foreign nationals in the country in general.

Japan is set to revise its public health insurance system and apply stricter rules for its cover to prevent abuse by foreigners.

The government will create a system in which it can properly deal with the existing problems over the use of the insurance system, which caps an insured person’s monthly payment of medical bills depending on age and income.

The social welfare system offers services to a user regardless of his or her nationality. The insurance, which covers medical expenses of not only corporate workers but also their family members, currently does not require the kin, including great-grandparents and grandchildren financially supported by the workers, to be living in Japan.

The government is planning to submit bills in 2019 to amend laws relevant to the insurance system, although it is unlikely to be revised in time for the new immigration program that could take effect in April.

The changes seek to block the use of the insurance system by people who have never lived in Japan, including family members of incoming foreign labourers.

Cases have been reported in which non-resident relatives had their medical expenses in other countries reimbursed under the Japanese system.

The government plans to accept around 40,000 workers in the first year of the new visa system from April, and it eventually envisions bringing in hundreds of thousands of additional labourers from abroad.

As of October 2017, the number of foreign workers in Japan was a record 1.28 million, doubling from 680,000 in 2012, with Chinese making up the largest group of 370,000, followed by Vietnamese and Filipinos, according to the Labour Ministry.

There are two types of health insurance programmes for company employees—those managed by individual major companies, and those operated by the Japan Health Insurance Association for employees of smaller businesses. These health insurance programmes cover the policyholder’s dependent family members up to the third degree of kinship. Family members living outside Japan are covered if they meet certain conditions, such as that they live on money sent by the policyholders.

Graham Stanton shares his thoughts on the effect of the exchange...