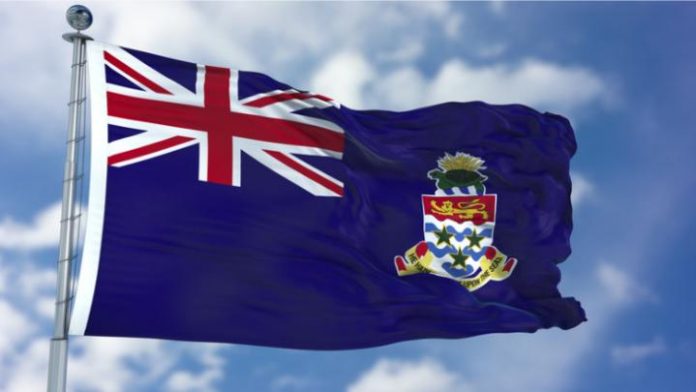 This 2,000-bed hospital project in Grand Cayman was meant to be the leading example for medical tourism, anticipating 17,000 American medical tourists a year attracted to low cost surgery.  During 2018, it ran at a 27% occupancy level, suggesting an increase in room numbers will not be happening any time soon.

When launched, the planned project was bigger than all schemes elsewhere in the region added together. Health City was a joint venture between Narayana Hrudalaya group of India and Ascension Health Alliance, which runs the largest Catholic and non-profit health system in the United States. In November 2017, Ascension sold out to Narayana after a failure to get US patients.

Neither the hospital nor the parent group have been keen on revealing patient, medical tourism or revenue figures. Narayana Hrudayalaya reported a 32% increase in revenue due to the consolidation of the East End-based multi-specialty hospital and growth in other new hospitals. Narayana Hrudayalaya was founded by heart surgeon Devi Prasad Shetty and runs 24 hospitals, seven heart centres, 19 primary care facilities, and Health City Cayman Islands.

In 2017, the hospital group bought out Ascension Health, its partner in the joint venture, by paying US$32 million for the US healthcare provider’s 71.4% stake. The 106-bed hospital is now a full subsidiary of Narayana Hrudayalaya.

In 2018, Health City generated revenues of US$44.6 million and earnings before interest, taxes, depreciation and amortization of US$6.0 million, according to a stock report by Mumbai-based research firm ICICI Direct. The group typically focuses on affordability of healthcare through strict control over costs and capital. This implies a production line model, similar to Indian hospitals. However, Health City has higher acquisition costs and a stronger emphasis on quality, so the group business model is being modified from affordable to a mix of affordable plus quality at premium.