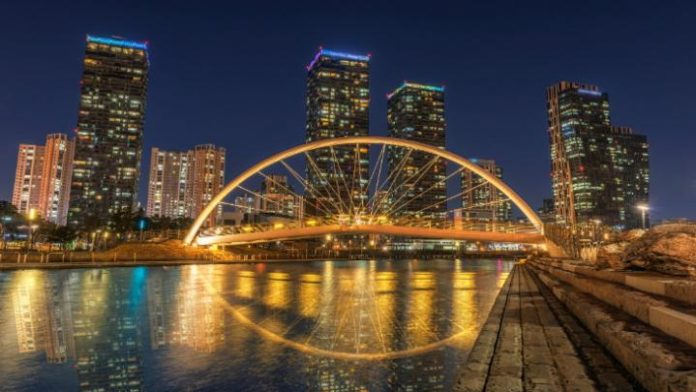 According to the South Korea Ministry of Health and Welfare, data for 2018 shows 378,967 medical tourists, a 17.8% increase from 321,574 in 2017. In terms of position this means Korea attracts more foreign patients than either Dubai or Iran. IMTJ analyses the numbers.

Care has to be taken, as technically, the figures refer to foreign nationals not covered by South Korea’s National Health Insurance system. A million foreigners living in Korea in 2018 were not included in this system, neither were the 28,500 American troops and civilian military personnel assigned to US Forces Korea; the latter increasing to over 30,000 when families are included.

In 2018 alone however, foreign patients from 190 countries visited Korea for treatment. Chinese patients accounted for the largest share, followed by patients from the USA, Japan, Russia, and Mongolia.

The number of patients visiting Korea rose from most countries, and significantly increased from Japan, Southeast Asian countries including Thailand and Indonesia, and Uzbekistan. But the share of patients from the Middle East including the United Arab Emirates (UAE) declined 4.8% year-on-year.  Specifically:

Internal medicine made up the largest share of inbound foreign patients, with 90,000 patients. This includes nephrology, hemato-oncology, endocrinology and metabolism, rheumatology, cardiology, respiratory, allergy and clinical immunology, and gastroenterology.  Other sectors included:

Clinics attracted the largest number of foreign patients with 37.5%, followed by general hospitals (25%) and tertiary hospitals (21.3%).

Seoul attracted the biggest number of 245,000 international patients in 2018 (64.8%), followed by Gyeonggi-do (12.2%), Incheon and Daegu (4.7% each), and Busan (4%). The Non-Seoul Metropolitan Areas including Jeollanam-do, Gwangju, Chungchengnam-do, Ulsan, Jeju-do, and Gwangwon-do also saw significant increases in the number of foreign patients.