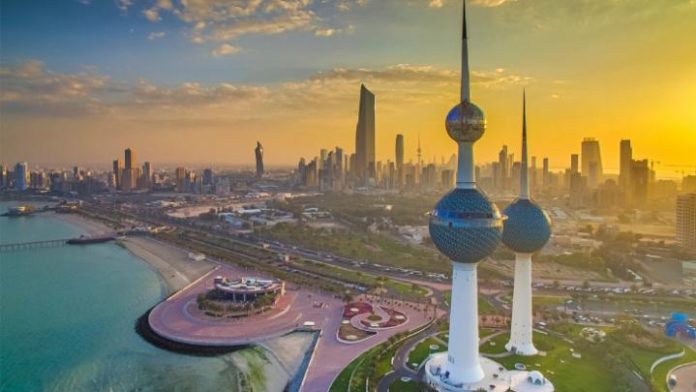 According to Arab Times, the Minister of Health Dr Basel Al-Sabah disclosed the number of approvals for overseas treatment after they were approved by the specialised committees of hospitals and medical centres during the first half of 2018 was 3,900 cases, an average of about 650 cases per month. Most received treatment in the UK, the United States and Germany.

According to the statistics issued by the Department of Overseas Medical Treatment, in response to a parliamentary question, said the number of approvals from Jan 1, 2018 until the end of June 2018 was distributed as follows – 560 cases in January, 419 in February, 540 in March, 784 in April, 975 in May and 622 in June.

According to their statistics, 75 percent of the cases (2,928) went to three countries – Britain (1,098), America (927) and Germany (903), while the remaining cases were distributed as follows– 539 to France and 117 to Spain, 72 to the UAE, 36 to Saudi Arabia, 60 to Egypt, 48 to Jordan, 12 to Belgium, 9 to Italy, 5 each to Switzerland, South Korea and the Netherlands, two to Lebanon, one each to Japan and India. The minister stressed that the Cabinet did not send cases for treatment abroad through the Ministry of Health during the same period.

For a more detailed analysis of the medical travel sector out of Kuwait, visit the  IMTJ Country Profile.

France: Orpea resumes discussions with investors and creditors as it requests suspension of trading