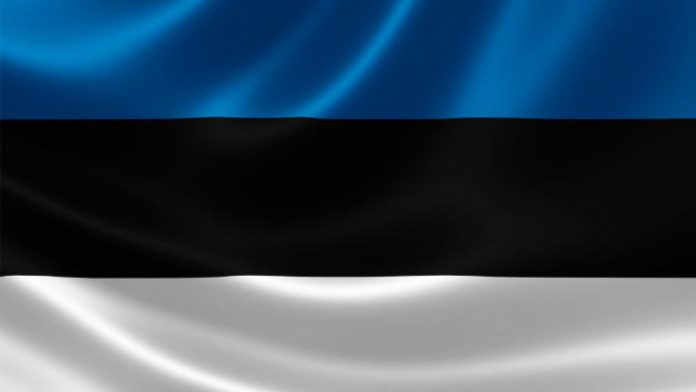 According to an article in Today, a growing number of people are travelling from nearby countries of Finland, Sweden, Norway and Iceland, plus from the UK, to undergo medical procedures in Estonia.

The article goes on to state that approximately 1.2% of the country’s visitors arrived for health treatments in 2017, up from 0.6% in 2016. Last year’s figure was the highest since 2014, when medical tourism data first became available. It also says overall tourism rose 3% last year, to 6.1 million visitors.  This would mean that 73,200 visited Estonia for health treatments in 2017.  No source of this data was given in the article and IMTJ estimates the inbound number of medical travellers is significantly lower than this amount.

He said that Estonia’s proximity to Scandinavian countries, known for their high cost of living, is another reason for the increase in medical tourists. “In medicine, you don’t always want the cheapest. So you come to the next best thing, where quality meets price — and out of all the Baltic countries, Estonia is the most advanced,” he said.

Medicine Estonia is an organisation that promotes the country’s medical services to patients who live abroad. Estonia has two healthcare hubs: its capital, Tallinn, and Tartu, its second largest city, due to the university hospital and medical faculty at the University of Tartu.

Better marketing, ease of travel and cheaper prices have contributed to the medical tourism boom here, he said.

Estonia’s medical tourism scene faces some challenges as it continues to grow. These include rising competition from neighbours like Latvia and Lithuania, and a slight brain drain as some doctors leave for countries with higher pay.

For a further analysis of inbound medical travel to Estonia, visit the IMTJ Country Profile.

Are experiences of international patients explored as well as they could...