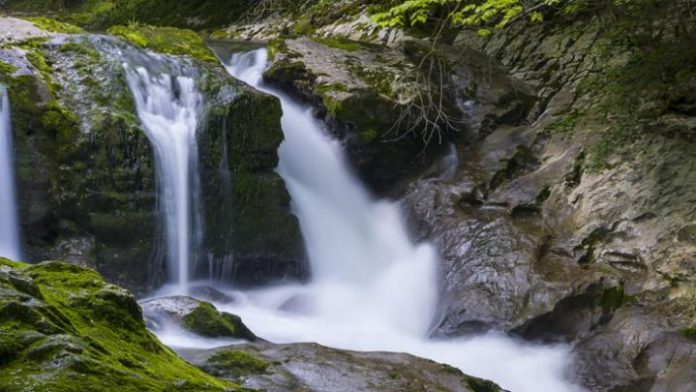 The number of international outbound trips by Russian tourists in the first half of 2016 was 13.2 million, a decrease of 13.1% in 2015, according to state statistics office Rosstat.

The most popular Russian destination for tourism is Abkhazia, once known as a prime holiday destination for the Soviet elite. It is a partially recognised state on the Eastern coast of the Black Sea and the South-Western flank of the Caucasus, South of Russia and North-West of Georgia. It became independent from Georgia in 2008 and is recognised by Russia, but not by Georgia.

While it does not show where Russians go for medical tourism, it does suggest problems for Turkey, Israel, Germany and Egypt, all once key medical tourism destinations for Russians. Opinions differ as to whether Russians are simply staying at home for treatment, mainly going to CIS countries, or have found new popular destinations. Local opinion is that it is a combination of the first two explanations and most countries expecting an influx of Russian medical tourists have suffered badly.

The main beneficiary of the situation in Egypt and Turkey is Tunisia. In the first half of 2015, 27,800 Russian tourists visited the small African country. This year Tunisia registered 186,000 Russian visits, an increase of almost 700%. All of this despite the fact that in 2015 the outflow to Tunisia decreased by 72% due to terrorist attacks.