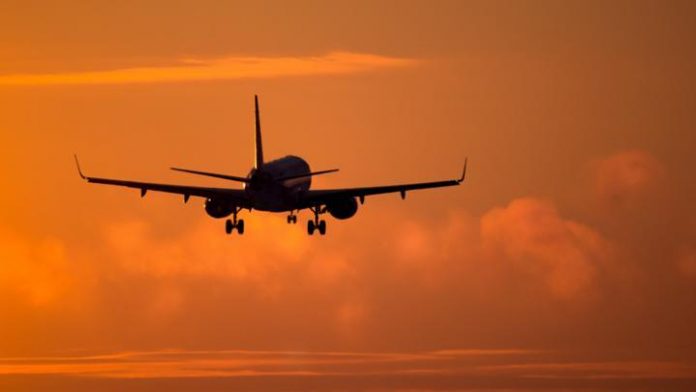 Travel subsidiary ANA Sales is offering packages, including airfare and hotel stays, for Chinese travellers with the first trips to begin in March.

ANA has partnered with Kameda Medical Centre in Chiba Prefecture, near Tokyo, which will offer comprehensive health check-ups as part of the deal.

A three-day stay includes car service to the Beijing international airport, a business-class flight on All Nippon Airways to Tokyo’s Haneda, and transport to a hotel near the hospital on day 1. A comprehensive check-up consisting of blood tests, gastrointestinal endoscopy and other procedures will take place from day 2 to the early afternoon of day 3. Customers may request an MRI brain scan and CT lung scan as add-ons. Then the traveller will take an evening flight from Narita Airport, arrive in Beijing and get a ride home. Optional Tokyo sightseeing is available as well.

Kameda Medical Centre began offering check-ups for Chinese customers in significant numbers in 2010, and now serves around 200 such visitors a year.

Travel agencies in Beijing, Shanghai, Dalian and Qingdao are marketing the packages. ANA targets serve 50 individuals in the first year of business.

Japan issued 946 visas for medical stays in 2015, up about 50% in 2014, according to the Foreign Affairs Ministry. Foreigners entering Japan on short-term stay visas can also receive healthcare, so medical visas do not give anything like the real numbers. More than 80% of medical-treatment visa recipients are Chinese, and almost 10% are Russians.

ANA operates flights to and from 11 Chinese cities, but it has struggled to fill seats on some routes due to competition from Chinese budget airlines. The Japanese airline hopes to increase numbers by attracting wealthy Chinese medical tourists.

Japan: Cannsun establishes JV with Shigeru to distribute in Asia