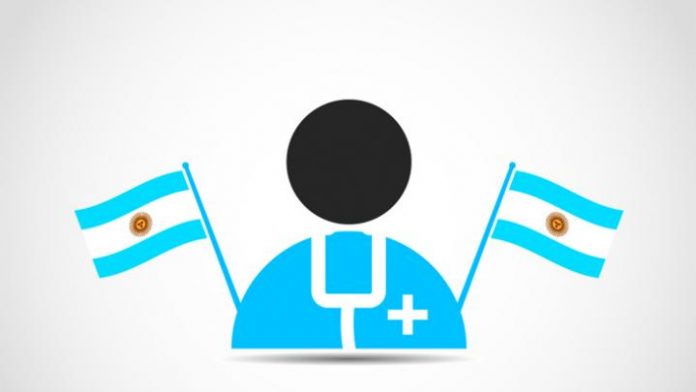 More than 14,000 foreigners spent an estimated $182 million on medical tourism in Argentina in 2014, according to data from the National Institute of Tourism Promotion, and the Argentine government hopes to attract many more people.

The Argentine government has a new five-year plan to increase medical tourism revenue to $500 million annually and become the premier medical tourism destination in Latin America.

The majority of the country’s medical tourists come from other Latin American countries, according to the National Institute of Tourism Promotion. 41% are from Chile, 29% from Uruguay, and 30% divided among Ecuador, Bolivia, Peru, Colombia and other Central American countries.

67% visit Argentina in search of medical surgery and treatment, while 33 % go for cosmetic treatment, including cosmetic surgery, liposuction, weight-loss programmes and cosmetic dentistry.