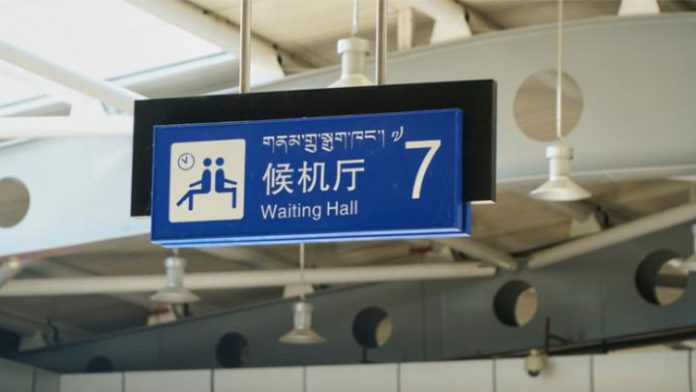 A private hospital on Hainan Island in China has been closed down after it dispensed fake HPV vaccines to dozens of patients.

The Health Commission of Hainan has closed Boao Yinfeng Healthcare International Hospital in the city of Boao, after a police investigation that is still continuing.

Some vaccines were smuggled in from overseas before the drug was approved in China, while others were illegally made in Jilin province.

The hospital began administering the fake HPV shots three months before the Chinese regulator approved Merck’s Gardasil vaccine against human papillomavirus, which causes cervical cancer. All of the patients given fake shots had paid US$1,300 to be immunised.

The health commission said the hospital did not have approval to administer HPV vaccines and some of the shots were given before it officially opened in March 2018. It was also in breach of hospital management regulation because it had rented out its medical cosmetics department to a beauty parlour from Qingdao, which authorities suspect administered the fake vaccinations. Its medical institution business licence was revoked, and the hospital was fined, while authorities have confiscated the illegal proceeds of the fake vaccinations. It is not known whether any arrests had been made in the case, and the investigation is continuing.

Some patients were told the hospital could receive the vaccine before it was officially approved because it was located in a medical tourism pilot zone, giving it preferential access to treatments.

The Lecheng International Medical Tourism Pilot Zone has preferential policies where new drugs and technologies not yet allowed by China can be used in the zone, as long as they are permitted in the USA or Europe. Stem cell research can be performed, together with other cutting edge treatment normally heavily restricted in China. Foreigners can set up majority-owned businesses.

Twenty-seven projects have been started in the zone to date, with a third completed so far. Three are already operating. Among them is the Yiling Life Care Centre, specialising in Traditional Chinese Medicine that has 270,000 member patients from across China. TCM is as much prevention as treatment, so an annual fee includes four visits each year.

By 2030, the Lecheng Pilot Zone aims to have at least 100 projects operating, offering a full range of services including cancer treatment, cosmetic surgery, anti-aging treatment, health management and rehabilitation.

The target of 5 million tourists, including 500,000 medical tourists, from Greater China, Chinese provinces, and other countries, is considered ambitious and could be difficult to achieve.

A discussion on the legal ramification of medical tourism in the...