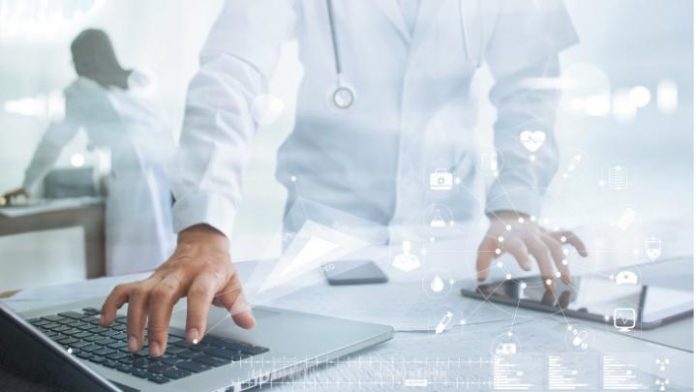 The Dubai Health Authority (DHA) recently stated that 337,011 medical and health tourists visited in 2018 producing revenue of AED1.163 billion (US$317 million) worth of medical expenditures from visiting international health tourists over the same period. IMTJ looks at the numbers.

The Dubai Health Authority data includes locals and expatriates from other parts of the UAE and may also include expatriates living in Dubai.

Despite many initiatives and considerable spend on marketing and advertising Dubai as a medical travel destination, the figures have not increase as hoped. 2015 saw over 300,000, but the numbers for 2018 are lower than for 2017.

Although earlier targets of over a million have been reduced, the DHA stated target for 2020 of 500,000 medical tourists could now be under new scrutiny.

For 2018, the greatest number from Arab & GCC countries were from Kuwait, Saudi Arabia, and Oman. In Asia, India, Iran and Pakistan were the main suppliers, while Italy, UK and France led from Europe.

Dental tourism is increasing in popularity and accounts for 46% of the total, followed by orthopaedic (18%) and dermatology (10%).

Health and wellness tourism is gaining popularity among Asians, followed by Arabs and European nationalities. Africa is rapidly developing source market for dental and orthopaedic treatments.