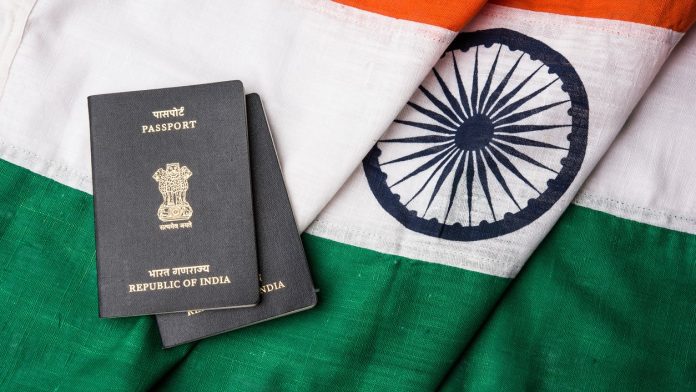 Prime Minister Modi has announced the introduction of a special AYUSH visa category to promote inbound medical tourism for traditional medicine treatment, within the ‘Heal in India’ campaign.  The government will also develop a network of AYUSH parks across the country to encourage promotion, research and manufacturing of relevant products.

India is witnessing unprecedented growth in ayurveda, yoga, naturopathy, unani, siddha and homeopathy (AYUSH) medicines, supplements and cosmetics and claims that the AYUSH sector increased from less than US$3 million in 2014 to over US$18 million currently.

The ministry of AYUSH has taken several major steps to encourage start-ups in the field of traditional medicines, and an incubation centre developed by the All India Institute of Ayurveda was inaugurated.

During the first four months of the year fourteen AYUSH start-ups in India have joined India’s Unicorn Club. The government is also working towards developing a facility to connect medicinal plant growers directly to the market.