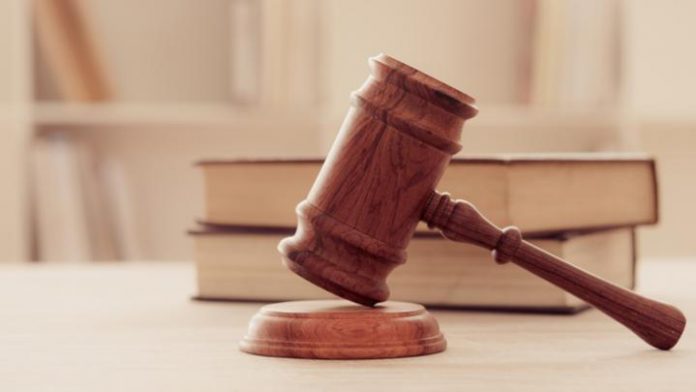 Belgian dentists should not be banned from advertising their services, according to the European Court of Justice.

Belgian dentists should not be banned from advertising their services, according to the European Court of Justice, which ruled that a national ban contradicts EU law.

The European Court of Justice ruled that Belgian legislation that explicitly prohibits any advertising related to oral and dental care services is incompatible with European rules.

The Court found that Directive 2000/31 on electronic commerce as well as the freedom to provide services laid down in the Treaty on the Functioning of the European Union (TFEU) preclude national legislation, in particular the Belgian legislation at issue, imposing such a general and absolute advertising ban.

Belgium prohibits the advertising of oral and dental care. The Belgian Law on the advertising of dental care of 15 April 1958 bans any kind of direct or indirect advertising for dental and oral services, in Belgium or abroad, by means of “displays or signs, inscriptions or plaques that may mislead as to the lawful nature of the activity advertised, through leaflets, circulars, hand-outs and brochures, via the media of the press, radio or cinema, by conferring or promising any kind of benefits such as discounts, free-of-charge transport for patients, or through canvassers or other such intermediaries.” Violations can lead to fines, imprisonment, seizure and/or the prohibition to exercise the dental profession.

The case involved Belgian dentist Luc Vanderborght. In 2003 and 2004 he advertised his dental services online, with advertisements in local newspapers and by a sign outside his clinic.

Criminal proceedings were brought by Belgian dentists’ professional association Verbond der Vlaamse tandartsen (VVT) against Vanderborgh. The Brussels Court of First Instance court heard the case and decided to refer the matter up the ECJ, as Vanderborght’s defence claimed that his rights under EU law had been infringed.

The Luxembourg-based court ruled that Belgian law does contradict the EU’s e-commerce directive and that freedom of services precludes any national legislation that may impose a complete ban on advertising dental services.

While the court acknowledged that the content of the advertising might be subject to professional rules, so as to protect the dignity of the dental profession, it concluded that an outright ban exceeds what is necessary.

It also highlighted that totally outlawing advertising of this nature means dentists and oral care providers may struggle to make the public aware of the services on offer.

The ECJ admitted that the ideas of the legislation to prevent aggressive marketing campaigns, to reduce the chances of the public being misled and to prevent damage being done to the dental profession, are all legitimate but that much less restrictive measures should be used.

This decision is likely to significantly increase the currently virtually non-existing advertising possibilities for oral and dental care in Belgium.

Dentist associations in Belgium want a new legislative and/or ethical framework providing for regulations and supervision on the form and content of dental advertising. After all, a 1958 law could not even imagine the Internet.

The European court decision may have a broader impact on advertising and professional communications by other regulated professions in Belgium and the EU.

Medical tourism agent regulation has not worked in India