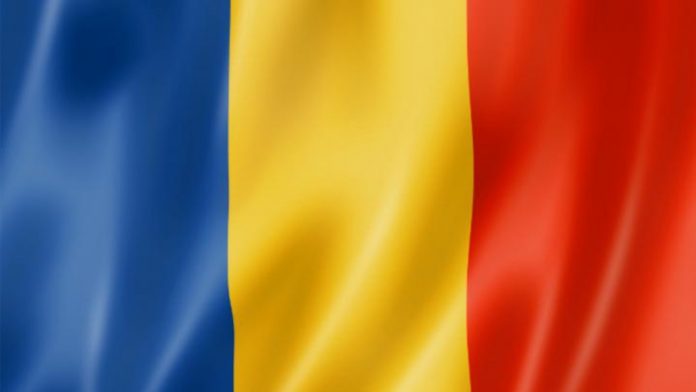 A new spa retreat, developed with a €20 million (US$21m) investment, aims to revive the once famous Lacu Sărat resort near Brăila, in Eastern Romania.

The entrepreneur started this project with a budget of €12 million and reached a final investment of about €20 million. He wants this investment to be a new starting point for Lacu Sărat resort and to attract other investors with vision.

The resort has 185 rooms, an event centre, state-of-the-art health centre, private beach, aqua park and swimming pools. The development phase took three and a half years.

The spa targets people concerned with wellness and wellbeing, improving health, but also those who travel for business or events.

Lacu Sărat is a small resort a few kilometress from the city of Brăila that used to be a popular destination for the rich and famous of the late nineteenth and early twentieth centuries. In the past, Lacu Sărat was often compared to the Dead Sea due to its healing qualities.

After the Second World War, and especially after the Romanian Revolution, the resort progressively  degraded. Despite the medical properties of the sapropelic mud available, the resort has struggled.