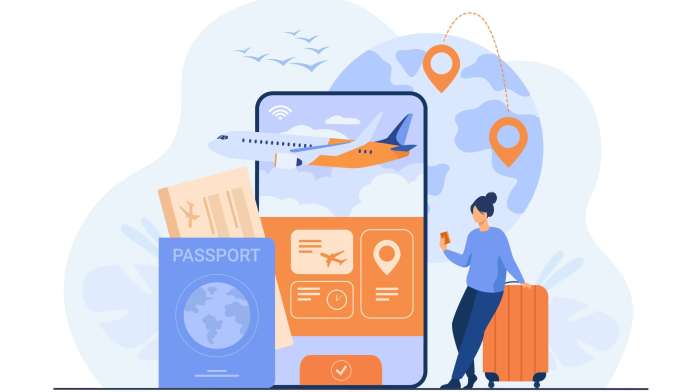 Border controls on people are set to change dramatically by 2030 with passports and processes going digital, concludes recent Accenture research, “Future borders 2030: From vision to reality“.

Several countries are already planning the digitalisation of the border processes.

Accenture found that two-thirds of international travellers surveyed favour using existing and new technology solutions by border, immigration and customs authorities to improve the flow of people.  Three-quarters believe that border processes will change massively by 2030.

The report is a compilation of data from recent surveys conducted in 2022 in nine countries (Australia, Canada, Finland, France, Germany, Saudi Arabia, Singapore, the United Kingdom, and the United States) of international travellers. It is also based on a recent cross-country survey of border control employees.

The report’s findings show that maintaining the status quo is not an option for border agencies as paper-based systems are no longer working well. The report also found that about one-third of people plan to travel internationally more, than before the pandemic.

Accenture suggests that there is a need to leverage new technologies to create frictionless experiences for travellers. This includes focusing on customer expectations, improving data capabilities and leveraging new technologies like the metaverse.