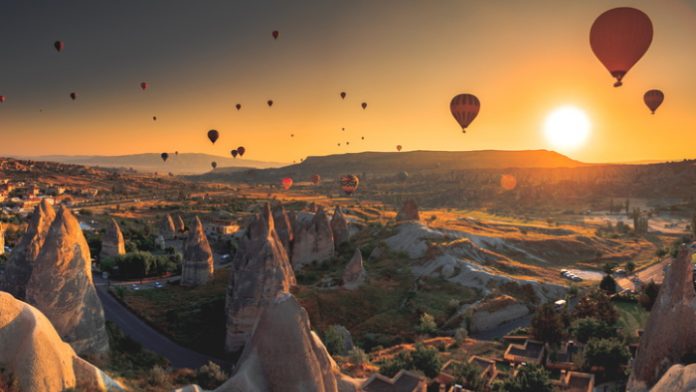 Turkey’s medical tourism is forecasted to grow to a record high by the second half of 2021 says the Health Tourism Association (TŰSATDER). Following a sharp decrease in incoming visitors during the first three months of 2020, there was significant growth in the number of patients from abroad in July, August, and September. The highest increase was recorded in October, although the figure slightly dropped towards the end of the year due to the global spread of the COVID-19 pandemic.

In 2020, most medical and health tourists to Turkey came from Europe. The Netherlands, Italy, Spain, France and Belgium took the top spots. UK, Sweden, Denmark and Norway were also among the countries providing large numbers. Asia is Turkey’s new target for health tourism, starting with India, China, Indonesia, Malaysia and Japan.

Exact medical tourism numbers for Turkey are often confusing due to multiple sources offering widely differing figures and frequent exaggerations. The Health Tourism Association, for example, argues that 2020 only saw a 20% drop from 2019 but declines to provide actual figures other than estimates. Many other tourism sources suggest that tourism numbers fell by over 70% in 2020.

Could inbound medical travel to Turkey rebound in 2021?

The Turkish government has recently re-imposed a series of limitations to curb the rising COVID-19 cases and has closed restaurants and cafes. Nationwide curfews are in place, and a new rule means that all travellers must provide a negative PCR test result from within 72 hours of boarding the plane.

Recent spikes in infection across Europe with new travel bans imposed will hit Turkey’s projected tourism and medical tourism figures. The outbound UK ban is expected to last for several months, with Turkey deprived of the normal number of UK medical and other tourists until much later in 2021.

Whether medical travel to Turkey can rebound this year is largely unknown. The country’s reputation in the UK took another hit recently, with the news that a UK patient had died following liposuction treatment in Turkey. The patient’s husband is now suing the firm, Mono Cosmetic Surgery Clinic in Izmir, and the surgeon responsible, claiming medical negligence. Proceedings have been issued in the Turkish courts.