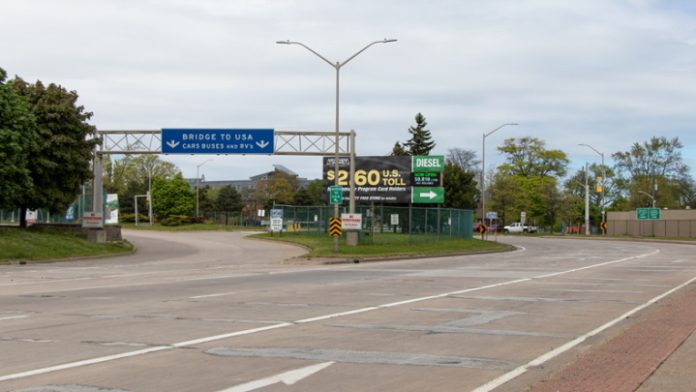 Canada’s border will continue to be closed to foreign nationals who are coming for a non-optional, non-discretionary reason, and border officials will turn away any traveller arriving for reasons such as recreation, tourism, or entertainment. The rules on who is allowed to go abroad for essential medical services or treatment have also been tightened.

The Government of Canada continues to strongly advise Canadians to cancel or postpone any non-essential travel, including vacation plans, outside Canada. Foreign nationals should likewise postpone or cancel travel plans to Canada.

Tourism is banned and there is no exemption for US citizens who may have wanted or needed to go across the border for medical care; except for very urgent cases. Canada’s Quarantine Act mandates that anyone with an underlying medical condition is not allowed in.

The government and Canada’s airlines have agreed to suspend all flights to and from Mexico and Caribbean countries until April 30, 2021. The USA travel ban into Canada has also been renewed into 2021 and similarly will almost certainly be renewed for months to come.

All arrivals of Canadian citizens and foreign nationals must fill out the ArriveCAN App before entry. Anyone travelling into Canada through the land border with the USA or by air, including returning Canadians, must show a negative pre-departure PCR test no later than 72 hours before entry. There is also mandatory PCR testing for all people arriving in or returning to Canada by land or air.

The Canadian government has clarified which groups are exempt from measures and thus spared the costs and logistics involved of testing and quarantine.

One exemption is for people who have gone abroad for “essential” medical services or treatment. The rules have been tightened so that this exemption requires travellers to provide written evidence from a licensed health-care practitioner in Canada stating that the treatment or service sought is essential. It also requires similar documentation from a provider in the destination country upon return to Canada.

A lack of clarity around what constitutes essential medical treatment puts physicians in a dilemma. While some cases may be clear cut, such as a cancer patient registered in a clinical trial who must travel to the United States monthly, others are not. Physicians are worried that they, not the state, have been asked to decide what is essential and what is not.