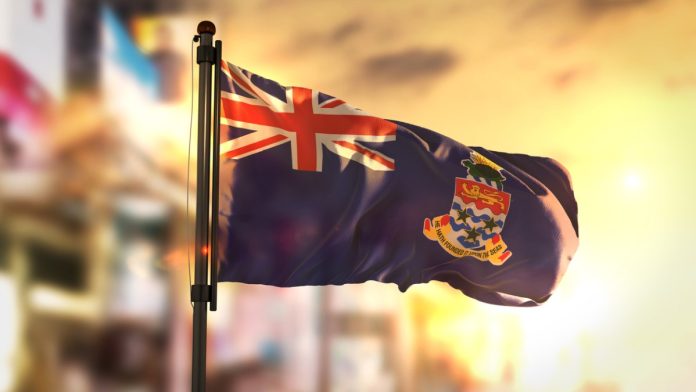 During the border closures in 2020 and 2021, locals in the Cayman Islands had difficulty getting medical treatment abroad and were instead treated by Health City Cayman Islands (HCCI). Now the hospital group is preparing to break ground on another hospital in Camana Bay and is preparing for the return of international medical travellers.

Prior to the pandemic lockdown, 40% of the patients going to HCCI were from overseas, but over the last two years it has played a significant part in providing care to local patients at a time when flying overseas was extremely difficult. As a result, more local people have become aware of the expertise at the hospital. Local patients, says HCCI, will remain a key target group for the services that it now offers.

In terms of new services, HCCI will in the next few months unveil a Da Vinci minimally invasive surgical machine, becoming one of the first hospitals in the region to offer this technology for surgeons. The machine will be housed at their flagship hospital in East End and will, the company says, provide state-of-the-art surgical treatment for local patients.

The new hospital will provide cancer services, and the location at Camana Bay will cut the travel time for those who need regular treatment. As well as a range of cancer treatments and surgery, bone marrow transplants and radiation-oncology, the facility will provide CAR T-cell therapy and a neonatal facility.

HCCI has faced controversies over the years, including the deals that were struck between the original developers and hospital management and the government of the day, as well as the special provisions regarding liability insurance and doctors’ licensing requirements.

HCCI hopes to expand its partnership with the Health Services Authority so that it can offer more services to local people. Although the medical team is still dominated by healthcare workers from overseas, the non-medical workers are now 90% Caymanian.

Even though HCCI has never reached the original target of 70% of its patients coming from overseas, another international hospital has recently purchased land in West Bay and is seeking to compete in medical tourism. Gene Thompson, one of its original developers of Health City is partnering with Aster Cayman MedCity, a group based in the Middle East. Their proposed business model is similar to that originally proposed by HCCI.

This project has also given rise to controversy. The planned facility is to be developed on one of the last remaining swathes of mangrove wetland in West Bay and was granted planning permission even though the developers did not offer the required replacement for the bio-diversity loss, as recommended by the Department of Environment.

The project also faces another hurdle, as the Doctors Hospital has filed for a judicial review of the government’s decision to grant favourable terms to Aster, similar to those given to Health City, when the George Town private hospital has been given no such favours. Doctors Hospital argues that the duty and fee waivers that have been granted to Aster and HCCI discriminate against its facility by denying it any of the same concessions. As a result, they believe the deals between the government and Aster, as well as the last agreement between the government and Health City for its new project, may be unlawful and breach the Constitution.

In an attempt to encourage wider global investment, including into its healthcare and medical tourism sector, the government has launched InvestCayman.  This is a government department that can act as an agent for the government, but also helps investors navigate statutory requirements by providing information and, where necessary, introducing investors to private sector partners who can provide needed services. InvestCayman also helps support investment through collaboration with multiple government agencies and private sector entities, with the aim to make doing business with the Cayman Islands Government and within the Cayman Islands’ economy easier.

Bathe in wine, beer and chocolate at Czech spas!