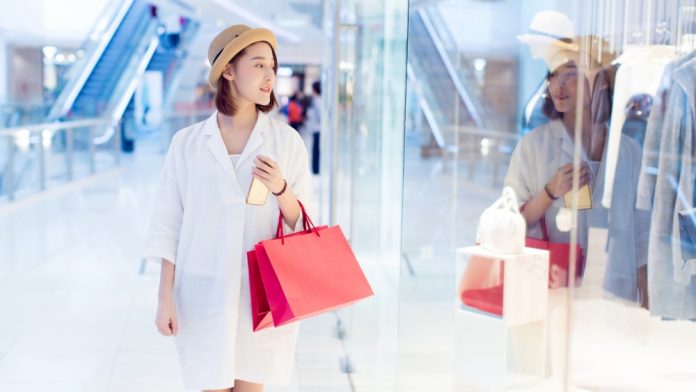 With other sources of medical travellers still unable or unwilling to travel, the return of Chinese medical tourists could result in fierce competition for their business.

China has already opened its borders to 36 European and 13 Asian countries.

According to China’s Civil Aviation Administration (CAAC), a total of 105 airlines including 19 Chinese carriers, are now flying to 55 different countries, culminating in 294 round trip flights per week.

Panellists at a China Tourism Forum at the Arabian Travel Market in Dubai last month were optimistic that the boost in Chinese domestic travel would be followed by a rapid return to international travel once it becomes possible.

In terms of marketing to Chinese consumers, the panellists recommended Chinese speaking staff, a Chinese language website and posting regularly on Chinese social media platforms such as DouYin (TikTok) with 800 million active users.

In another recent China-focused study on both traffic and shopper insights, Swiss research agency m1nd-set found that, due to China’s robust consumer confidence and relentless desire to travel, 2021 will mark the beginning of a strong return to growth for the retail travel sector and should witness an increase of more than 200% in international departures during the year to reach around 30 million international departures.

While Chinese statistics on medical travel are far from perfect, there could again be over a million medical and health tourists by 2023. With other source countries unable or unwilling to travel, the return of Chinese medical tourists will result in fierce competition for their business.