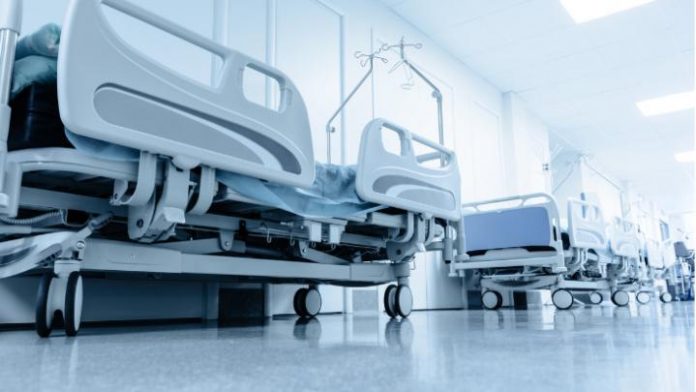 Boao Super Hospital in South China’s Hainan Province has opened, but the region still has a long way to go before becoming an international medical tourism island.

The new hospital is one of six new hospitals in Lecheng so far. Lecheng was little known to the public before the Chinese government announced the decision in mid-April to make Hainan into a free trade port.

The number of foreigners seeking healthcare in Lecheng has been increasing with patients from Russia, Thailand, Cambodia and Ukraine.

But Hainan still has a long way to go before becoming an international tourism island, as even holiday travel numbers from the Chinese Mainland have not seen any real increase.

There is a lack of competitive tourism packages as well as weak tourism infrastructure on the tropical island. Hainan is known for its sandy beaches and resort-lined coast, but the province needs more tourism projects with appealing themes. Also, only better off Chinese families go to Hainan, poorer ones go to Asia.

Five medical tourism mistakes that will be repeated in 2015