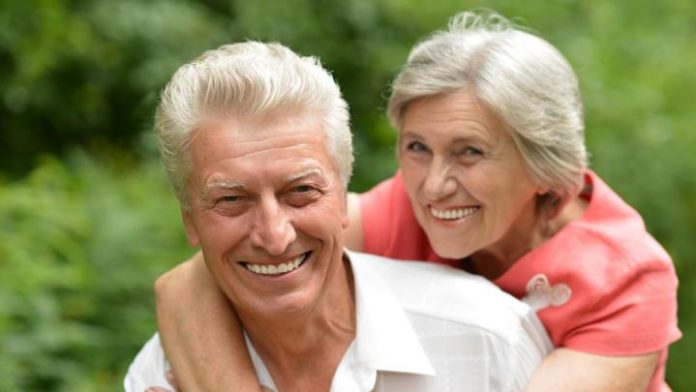 Healthier lifestyles, higher incomes and better education have all contributed to boost life expectancy in recent decades. Better health care has also helped, according to a new OECD report.

Across OECD countries, five-year survival rates for breast cancer were 85% and just over 60% for colon and rectal cancers, with survival rates improving in most countries. 54% of adults in OECD countries today are overweight, including 19% who are obese. Obesity rates are higher than 30% in Hungary, New Zealand, Mexico and the United States.

South Africa is an object lesson of medical travel thriving in...