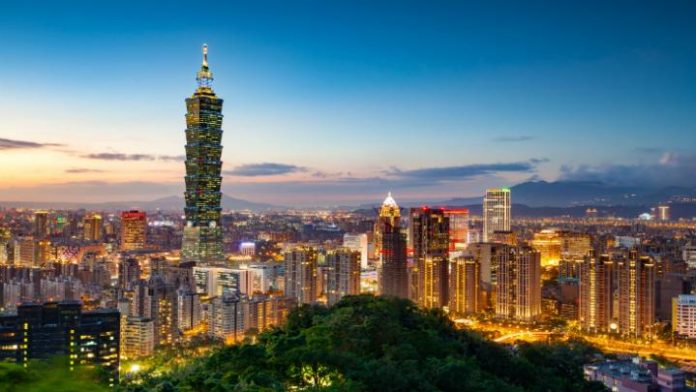 China’s ban on individual travel to Taiwan will see medical tourist numbers fall, as the number of Chinese visiting Taiwan has reduced by nearly half in recent months.

China banned individuals from traveling to Taiwan in July, although tourists are still allowed to visit in groups. China, the largest single source of tourists for Taiwan, has sought to isolate the nation ahead of the 2020 presidential and legislative elections.

While the total number of international visitors to Taiwan has been on track for a new record high, rising more than 10% in 2019, the Chinese embargo threatens to interrupt 15 straight years of annual increases in overseas arrivals.

Taiwan had 11 million tourists in 2018, but less than 2 million were on package tours. According to Taiwan’s tourism bureau, 2.69 million people visited from mainland China in 2017 and 2018.

China has proposed that Taiwan be governed under a “one country, two systems” structure similar to Hong Kong.

An estimated 50,000 Chinese go to Taiwan for health checks or medical treatment, and if the ban continues into 2020, this business could be under threat

For an in-depth analysis of the medical travel market in Taiwan, subscribe to the IMTJ Country Profiles.