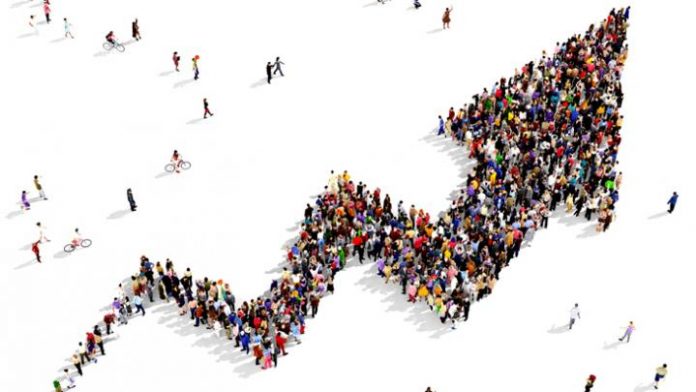 Abu Dhabi attracted 20 % more medical tourists in 2015 than in 2014, according to a leading travel agency in the capital.

Ala Al Ali of Nirvana Travel and Tourism, says medical tourism has grown significantly in the capital in recent years. “Scores of Emiratis go abroad every year for medical treatment. Now we are witnessing a reverse phenomenon. More and more people from the GCC and the Middle East are coming to Abu Dhabi for high quality medical care.”

Ali adds, “The opening of Cleveland Clinic Abu Dhabi in Al Maryah Island in 2015 has come as a boon for medical tourists. Ever since it opened, there has been a 15 to 20% increase in inbound medical tourists to Abu Dhabi.” Managed by Mubadala Healthcare, the multi-specialty hospital is one of the biggest healthcare facilities in the city.

Nirvana has opened an office at the clinic to cater to the growing number of overseas patients who want to use it. In addition to hotel bookings, transport and airline tickets, Nirvana also links patients with best doctors and hospitals depending on their specific needs. The travel agency even provides translators and bodyguards on request through their 30 offices in Abu Dhabi, Al Ain, Dubai and Ras Al Khaimah.

Nirvana has opened new offices in China and Spain this month, with plans to open offices in Munich, London and other Gulf countries.