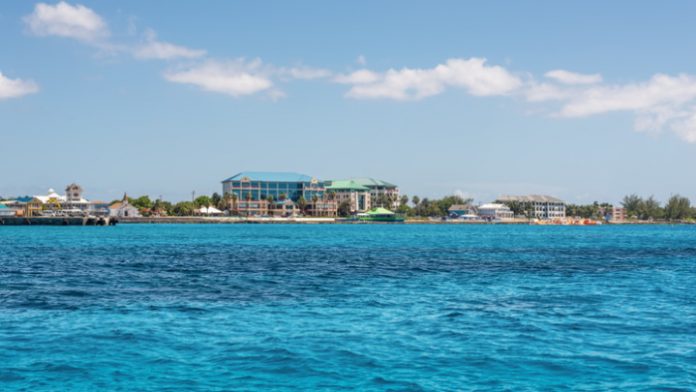 The five year law preventing any other organisation competing with Health City Cayman Islands (HCCI) for medical tourists has ended, and a group of investors has proposed a new medical tourism hospital.

Health Minister Dwayne Seymour argues that the new hospital would have to offer something different to get the go ahead.

The proposal comes from a group of investors led by Thompson Development. Gene Thompson, a local entrepreneur was the lead developer on the HCCI project, and resigned from the HCCI board in February.

60% of HCCI’s patients are from overseas, but the facility needs local business to remain viable. When originally agreed, there were plans for expansion and extra non-medical facilities, but these have mostly not happened.

While HCCI has not published actual numbers of local and international patients, it is believed that it has never approached the numbers of medical tourists it proposed, so questions remain as to how that market could sustain another hospital.

The government spends millions of dollars every year on overseas care, particularly for the elderly and uninsured. HCCI has helped to cut those costs by offering local treatment. Most local insurance companies also allow treatment at HCCI.

HCCI is not the only local hospital but it is the only one allowed to treat medical tourists.

Premier Alden McLaughlin believes there is room for more than one hospital providing a service for overseas patients. Health Minister, Dwayne Seymour, is not prepared to consider a hospital based on the same model as HCCI and demands that it guarantees at least 70% of the patients are from overseas.

Thompson is planning to team up with UAE based Aster DM Healthcare which has 350 hospitals and clinics in 9 countries.

HCCI admits that the pandemic has brought medical tourism to a standstill but that there is opportunity in the future. The hospital has been targeting Canada as a potential growth area for patients because of the long wait times in that country for elective surgery. But for much of 2020, Canadians have been banned from leaving the country and that is unlikely to change until 2021.

One possibility is that with HCCI’s finances and business weakened by events, Thompson and Aster see a chance to buy the hospital on the cheap. Owners Naryana Health have been badly hit financially by the pandemic and related problems in India, so may be prepared to sell. Threatening to set up in competition adds pressure.

33,400 foreign patients treated in the state so far this year