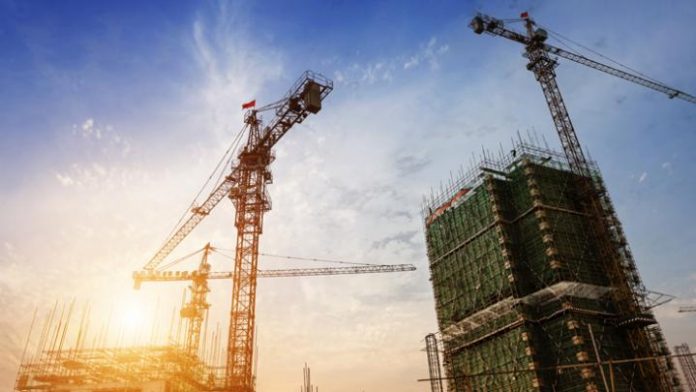 A few weeks ago global healthcare group IHH Healthcare celebrated breaking ground on the new 250 bed $70 million international hospital that Myanmar politicians had pleaded with them to build as part of the desperate need for new hospitals.

It was all part of Myanmar’s Health Vision 2030 to bring international healthcare standards to the people of Myanmar, where the previous government encouraged Asian healthcare groups to build in Myanmar, even giving them public land to build on.

IHH planned to build in the Parkway Yangon Hospital through subsidiary Parkway Healthcare Indo-China. Parkway Pantai’s first hospital in Myanmar would have been run and owned by a consortium of Asian investors, and open in 2020.

Myanmar saw its first elected government take power in more than 50years in January. Asian healthcare investors will now be very wary of dealing with the new government that ignores contracts at will.

Politicians gave in to pressure from local doctors by stopping all construction work and tearing up the lease between it and IHH to build on government land at the prime location in Yangon. The land will now be used to expand the public Yangon General Hospital. Health Minister Myint Htwe told parliament the lease to IHH would not improve the healthcare services available to the public.

IHH has spent substantial sums on getting the hospital ready to start construction and whether they will get any compensation may depend on whether contracts had been signed or if they relied on the verbal deal with politicians.

How big is the medical tourism market?