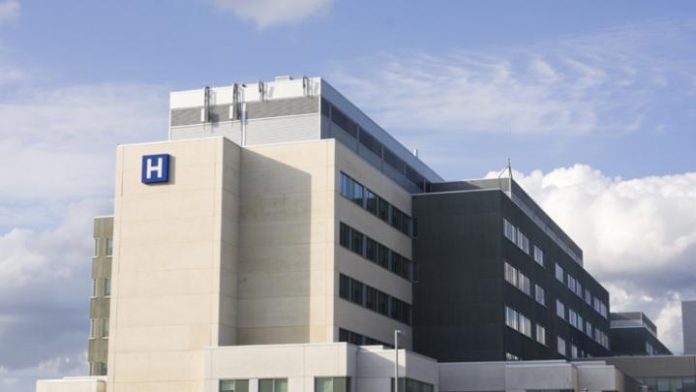 A new border hospital will target Californians and Mexicans seeking treatment in Mexico.

Scripps Health will provide consultative services to a Mexican health insurer to create the region’s first hospital for the growing number of Southern Californians who seek medical care in Mexico.

It is the first binational collaboration on a hospital built to serve patients from both sides of the border. Thousands of people cross the border between San Diego and Tijuana daily for work.

The plans call for the hospital to be built in phases. The first phase, which the insurer and health system expect to be completed by early 2017, will consist of an emergency room with four operating rooms, an intensive care unit and 30 inpatient rooms. Once it is fully completed, the hospital will have 200 beds, making it the largest hospital in the state of Baja, California.

SIMNSA operates a health plan for Mexican Nationals who work in San Diego or Imperial County and prefer to access medical care in Mexico. Its network includes more than 200 doctors along the U.S.-Mexico border. It also acts for a handful of major US insurers who have border insurance schemes that allow treatment in either Mexico or the USA.

SIMNSA does not insure people direct, only through employers or other insurers.

Who are your nearest competitors in inbound health and medical tourism?