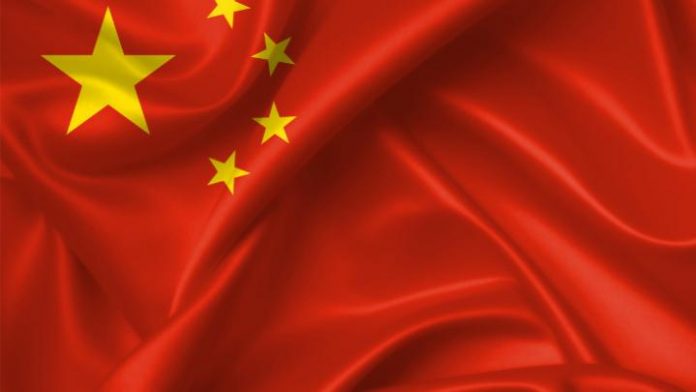 The China Outbound Tourism Research Institute (COTRI) has released its Chinese outbound tourism data for Q3 2018, revealing strong year-on-year growth compared with Q3 2017, but at a slower rate than seen in the first two quarters of 2018.

The third quarter of 2018 saw 43 million border crossings made by Chinese nationals worldwide. 20 million arrivals were recorded within the Greater China region (Hong Kong SAR, Macau SAR and Taiwan), while the remaining 23 million (53% of the total) were made in destinations around the rest of the world.

COTRI’s latest results bring the total for the first three quarters of 2018 to a combined 123 million border crossings worldwide, 14% higher than 2017. Should Q4 2017’s 37 million Chinese arrivals be matched, COTRI’s forecast total of 160 million annual border crossings for 2018 will be reached. Factoring in a year-on-year increase of 10% as seen in Q3 2018, this total becomes 164 million.

There has been a gradual slowdown in year-on-year increases in Hong Kong following its strong start to 2018, while weak growth in key destinations including Thailand, Australia, Singapore and Germany has also impacted results. The USA and UK notably have seen falls in Chinese arrivals, due to local politics and the fear of potential visa issues.

The decline of Singapore medical tourism