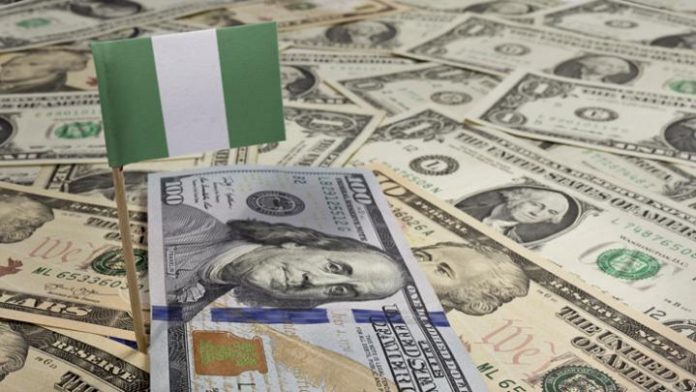 The Federal Government of Nigeria has recently said that Nigerians spend between US$1.2 and US$1.6 billion on medical tourism yearly on outbound medical tourism. The Nigerian general election is next month – will a new ruling party actually change this flow?

The Federal Government remains silent about whether or not that includes state paid medical tourism, what that amount is, and how many politicians and their inner circles go overseas each year, which is all paid for by the state.

President Buhari’s medical tourism record is believed to be unprecedented in Nigeria’s history. Including the operating, landing and parking cost of the Nigerian Air Force One (NAF 001) airplane, the trips cost between N1.1 billion (US$2.43m) to N5.4 billion (US$9.95m).

Nigeria’s healthcare system and infrastructure is ranked one of the poorest given the size of its economy and earnings from resources.

With poor domestic investment in the Nigeria’s healthcare system, Indian healthcare entrepreneurs and investors are making significant moves to corner Africa’s medical tourism market through investments in hospitals and health facilities in the continent.  In Nigeria, private sector investment in the sector has moderately increased.

Despite these investments, Nigeria has seen a steady decline in the number of healthcare workers. The doctor/patient ratio is 1:3,500 and getting worse. The neglect and the poor capacity of the public health sector has led to the failure of effectively tackling preventable diseases like Lassa fever, cholera, meningitis and yellow fever.

The World Health Organization says the health indicators for Nigeria are among the worst in the world. Nigeria shoulders 10% of the global disease burden and has the highest rate of malaria infections and the third highest HIV burden worldwide. The country has very high infant and maternal mortality rates such that the risk of a woman dying in pregnancy or childbirth is one in 15, compared to one in 5,000 in developed nations.

For 2023, Buhari’s government budgeted N297 million for the National Health Insurance Scheme (NHIS) but plans to spend N2.5 billion on the President’s local and foreign trips.

The Presidential candidate of the New Nigeria Peoples Party, NNPP, Senator Rabiu Musa Kwakwanso has said, “Our leaders must pay attention to the local health sector rather than abandoning the health sector in the country. Leaders must desist from jetting out of Nigeria to treat themselves no matter the ailment and fix the medical facilities in the country. Medical tourism must be eradicated. My administration will reform and strengthen the health insurance scheme if elected as President in 2023”.

The Nigerian elections are on 25 February 2023. The polls suggest that Labour Party’s Peter Obi is still projected to win Nigeria’s 2023 presidential election, but ruling party ANP are running close- neither of these has a public view of medical tourism.