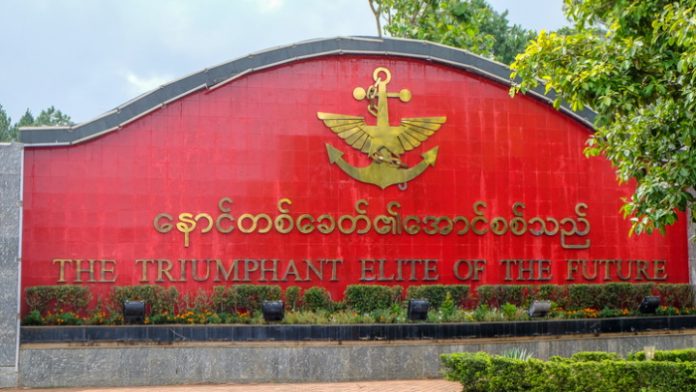 In a normal year 150,000 Myanmar citizens go to Thailand, Malaysia, Singapore and India for medical treatment, due to the poor hospital and medical infrastructure at home.

The quality and legality of many clinics in Myanmar is doubtful. Tourism and services struggle in the face of poor infrastructure, unpredictable trade policies, undeveloped human resources (the result of neglected health and education systems), endemic corruption, and inadequate access to capital for investment. There are repeated accusations of human rights violations and a reputation for human trafficking and forced child labour.

The Myanmar Military has declared a state of emergency and assumed control. It has shut down access to all internet platforms, with disruptions to phone networks and ATMs widespread. There is a nationwide curfew imposed between midnight and 4am.

The military have directed airports to close and suspended all domestic and international commercial passenger flights until 31 May 2021 at the earliest.

Although land borders are open, all arrivals and returning citizens in Myanmar are subject to strict testing criteria and must enter government-arranged quarantine of up to 14 days. Anyone with symptoms is sent to a state hospital. Testing and quarantine rules are ‘ flexible’ and subject to instant change.

Corruption and cronyism were rampant during the previous 50 years of military rule in Myanmar. The junta’s kleptocracy has a network of business monopolies and opaque deals with businesses owned by military leaders, their families and cronies.

The USA and Europe are threatening a return of Western sanctions that were imposed on Myanmar in the 1990s, which severely limited investment, jobs creation and borrowing opportunities.