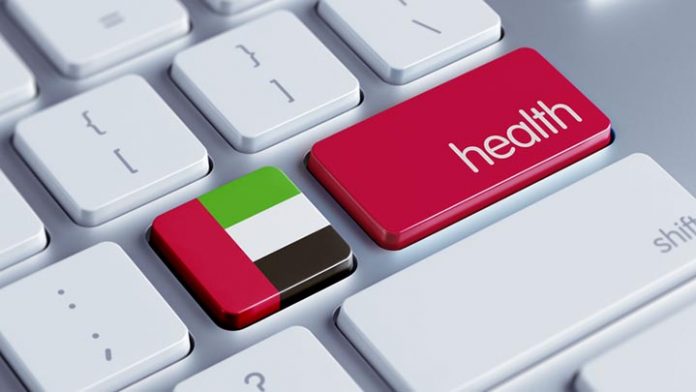 UAE politicians have been slow to extend universal health insurance beyond Abu Dhabi and Dubai, according to a member of the Federal National Council, who has urged the government to speed up the introduction of comprehensive health insurance for all Emiratis.

Saeed Alaabdi, representing Ras Al Khaimah, questioned why no law has yet been enacted to put into effect the proposal, given it was first mooted in 2015. Citizens in the northern emirates had long been expecting a federal health insurance law.

Draft legislation had been awaiting Cabinet approval since 2018 despite promises that it would be completed in 2019.

The government responded that the proposed legislation had been discussed at length with health authorities across the UAE. The Cabinet’s approval is needed for the Bill.

The MTA sues the IMTA over service mark infringement. Can “medical...