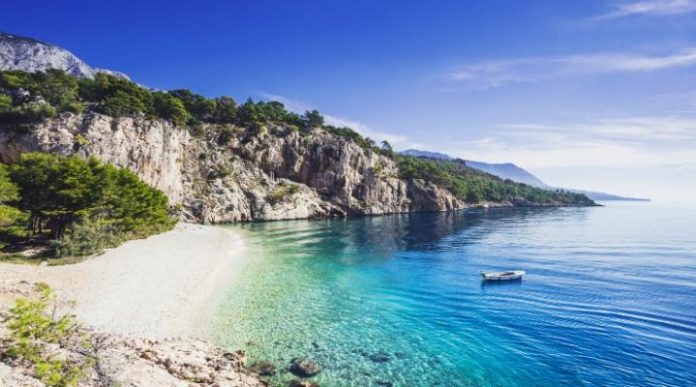 According to Total Croatia News, during the Croatian presidency of the Council of the European Union over this first six months of 2020, there will be a plan to support responsible and sustainable development of tourism across Europe. The Croatian tourism minister has suggested this could include health tourism.

The article says that Croatia will put an emphasis on promoting the diversity of the tourist trade, synergy of local communities and tourists, and reduction of seasonality of tourist demand as well as on the implementation of ICT within tourism systems.

It states that the country believes that tourism should assume a more conspicuous part in European policies and institutions and will propose the development of a European tourist brand for the joint promotion of member-states in far-away markets.

The article quotes Tourism Minister Gari Cappelli, who pointed out the importance of development of specific types of tourism such as health tourism, that can considerably contribute to the prosperity of the local population and direct travellers to some new destinations outside well-known ones.

Greece is open for tourism

Negative reviews are facts of life, and dealing with them more...

Why is every Turkish figure on medical tourism different?