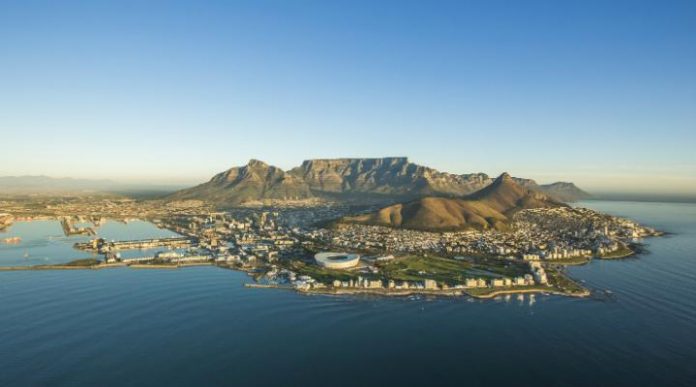 An extensive inquiry into South Africa’s private healthcare market was recently concluded. It was the first ever process in the country that involved gathering evidence and then studying the market from the perspective of competition and competition law. The final report found that the sector was characterised by high and rising costs, significant overuse, and no discernible improvements in health outcome. The state of this market may be affecting inbound medical travel to the country.

The investigation ran over five years and included 43 million individual patient records, 11 million admissions, specifically commissioned studies, written submissions, public hearings and seminars. The investigation focused on hospitals, doctors, and funders. Funders include the medical schemes that purchase healthcare on behalf of members, and the administrators and managed care organisations that medical schemes contract with.

South Africa’s Competition Commission set up the inquiry in response to prices in the private healthcare sector, which, it said, only a minority of South Africans could afford.

The country has a two-tiered health system. 71% of the population uses public sector healthcare, while the private sector serves 27%, the remaining 2% uses neither.

Competition should translate into lower costs and prices, better quality, and more value for money for customers. In its final report the inquiry found that competition wasn’t working, as it should in private healthcare. The sector was characterised by high and rising costs, significant overuse, and no discernible improvements in health outcome.

The report’s recommendations are aimed at creating greater competition, transparency, and accountability on how medical scheme member’s money is spent. They also aim to increase competition on the supply side (hospitals, doctors, and specialists) and on the demand side where funders represent the consumer. The recommendations include:

International accreditation requires CQI: what is it?