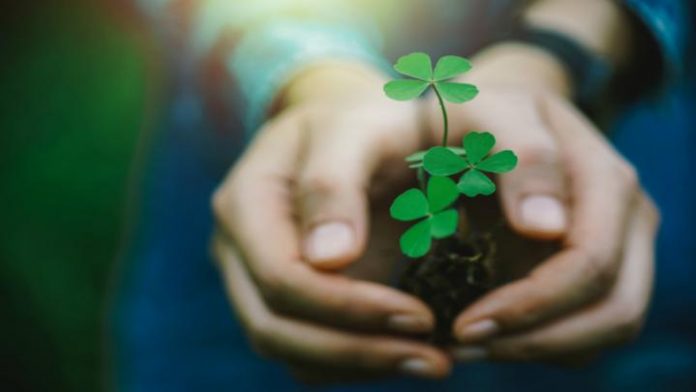 This promise is totally independent of any action or inaction by the British or Northern Ireland governments or the European Union.

The Irish government has approved a proposal for draft legislation. This will apply whether they identify as British, Irish or EU citizens.

Anyone born in Northern Ireland has the right to identify as Irish or British or both, thanks to the Good Friday Agreement, a peace deal signed in April 1998 by the British and Irish governments and Northern Ireland’s political parties.

New legislation will mean they would, in future, have their health expenses refunded if they required emergency medical services in another part of the European Union.

The Irish health department says practical details, including the operational elements such as who pays and how, are under development and will be made public when available.