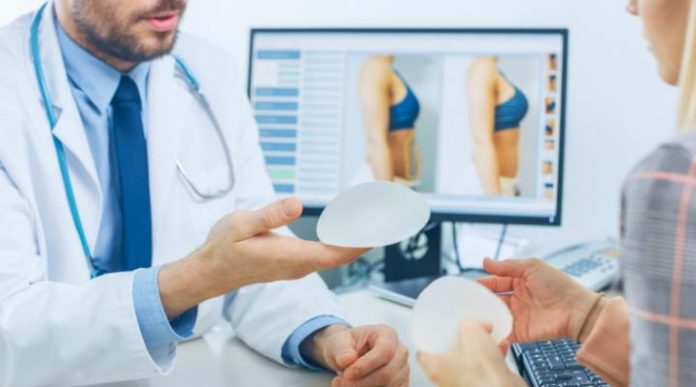 Colombia is the latest Latin American country where American medical tourists are complaining of treatment that is harmful.

Lyndsay Colosimo from Delray Beach went to Colombia in May 2019 to get cosmetic surgery at a fraction of the price that she would have had to pay in the USA. But she developed complications from the surgery shortly afterward, which has led to months of pain and permanent scarring. She faces corrective surgery and pain.

A new WPTV documentary states that a lack of oversight is putting patients’ lives at risk in Columbia. A local politician has been campaigning for years to improve this situation as he claims that hundreds of local cosmetic surgeons are operating illegally by paying doctors to sign off on their work. He alleges many local cosmetic surgeons in Columbia just buy postal degrees.

Colosimo’s surgeon in Colombia was not a licensed cosmetic surgeon in Columbia but claimed to be licensed in Brazil. He is also facing homicide charges in Colombia in connection with another patient, and his track record includes being found not guilty in the USA in regard to surgery that went badly wrong in Puerto Rico.

In another case in Columbia, Beatrix Searles, from Montana, USA, paid US$4,000 for liposuction in the country in October 2018. But just days after the operation, her flesh began to rot, and turned black. She has since undergone seven surgeries to try and rectify her botched surgery abroad and has been left with permanent scars. American doctors concluded that her surgeon in Colombia failed to follow medical hygiene procedures, but unfortunately for Searles there is no legal comeback.

How is the falling oil price affecting medical tourism in the...