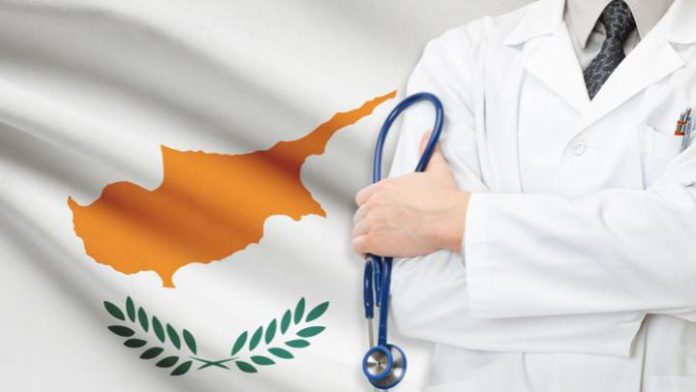 Delays on a new cancer centre are overshadowed by the breakdown of two years of talks on reuniting Cyprus.

The construction of a private oncology centre in Limassol has been being delayed due to complicated negotiations between the Bank of Cyprus and the health ministry.

The Bank of Cyprus claims it is just trying to find the best way to provide services that do not already exist for local patients, but is struggling with uncertainties over payments to it from the national health scheme.

Arguments over detail on services and cost clearly illustrate how Cyprus continually manages to shoot itself in the foot when it does get overseas health investors prepared to help domestic and global medical tourism.

After signing an agreement, The Bank of Cyprus started discussing technical details with the health ministry in January. No exact budget has yet been set aside for the project, but the bank expects its initial commitment will be €11 million, of which €7m is estimated to be for infrastructure and €4.5m for equipment. Not all the money will be needed at the beginning but it will be supplied in stages.

The bank has committed itself to financing the bulk of the much-needed new facility while the state will also pay for some of the building and equipment.

The centre is seen as being vital as patients currently have to travel from Paphos and Limassol to Nicosia for treatment.

There are 3,500 new cancer cases every year, half of which need radiotherapy. 40% of these patients live in Limassol and Paphos.

The new radiation and oncology centre will be located on state land near the Limassol general hospital and will cater for patients from the Limassol and Paphos areas. The three floors will be built and equipped within three years and is expected to serve 1500 patients each year.

Turkish and Greek Cypriot sides have failed to reach a deal after over two years of UN-backed efforts. Talks aimed at ending Cyprus’s decades-old conflict have collapsed without a deal to reunify the island and end one of the world’s longest-running political crises.

The island has been divided since 1974 when Turkey, one of the three guarantor powers of Cyprus, conducted a military operation there and later occupied its northern third in response to an Athens-inspired coup seeking union with Greece. Turkey maintains tens of thousands of troops in the breakaway Turkish Republic of Northern Cyprus (TRNC).