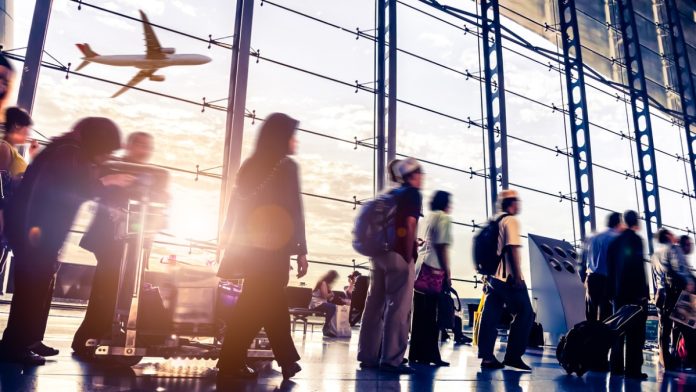 Countries struggling to rebuild tourism and medical tourism are grateful that many competitors across the EU and the USA have ruled themselves out of the Russian medical tourist business for the near future. Thailand and Turkey lead the medical travel destinations stepping in.

The EU/UK/USA sanctions on Russia mean that Russian medical travellers can no longer go to many favourite destinations such as Germany.  Bans on banks and USA/European credit and debit cards and banking systems have also created barriers for Russian travellers.

Some countries were, at first, unwilling to promote themselves to Russians as they could not see how they could be paid, apart from in cash.

But Russian tourists now have an alternative to VISA, Master Card, and American Express, as some countries are working with alternative payment systems.  Russian medical tourists can pay with an MIR card in more countries.

MIR is a Russian payment system for electronic fund transfers established by the Central Bank of Russia under a law adopted on 1 May 2017. The system is operated by the Russian National Card Payment System, a subsidiary of the Central Bank of Russia. Russian Visa and Master Cards will still work until their expiration date. After that cardholders in Russia will see a MIR replacement card.

Bahrain intends to introduce the Russian payment system MIR in the near future. In return Russia is interested in cooperation with Bahrain in all areas. Egypt is also working on the launch of the MIR card acceptance project. A large number of Russian tourists visit Egypt.

Russian tourists can still travel to many other countries around the world. Armenia, Belarus, Kazakhstan, Kyrgyzstan, Tajikistan, Turkey, Uzbekistan, and Vietnam. Abkhazia and South Ossetia, two territories that have been controlled by Russia since the Russo-Georgian war in 2008 already accept the MIR card.

Thailand is currently in talks with Russia to set up MIR as a payment system for Russian tourists to the kingdom.

Turkey the most obese country in Europe

Growing awareness of Slovakia as a medical and dental tourism destination