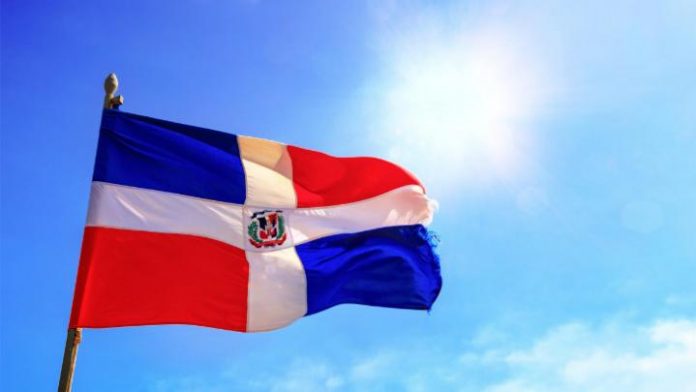 An American woman has died after a Brazilian butt lift was carried out by a ‘doctor’ in the Dominican Republic who was once indicted for operating without a medical license. The death does not appear to be under investigation in the country.

Cabral was previously indicted in 2011 in New York on 10 counts of operating without a medical license and fraud and conspiracy charges. He was accused of charging for consultations and medical examinations at medical spas and beauty parlours in New York before luring unsuspecting patients with bargain prices to the Dominican Republic for discounted cosmetic surgeries.

Cabral cut a plea deal with prosecutors that guaranteed no jail time. He was fined US$5,000 and was ordered to pay US$23,055 in restitution and complete 250 hours of community service.