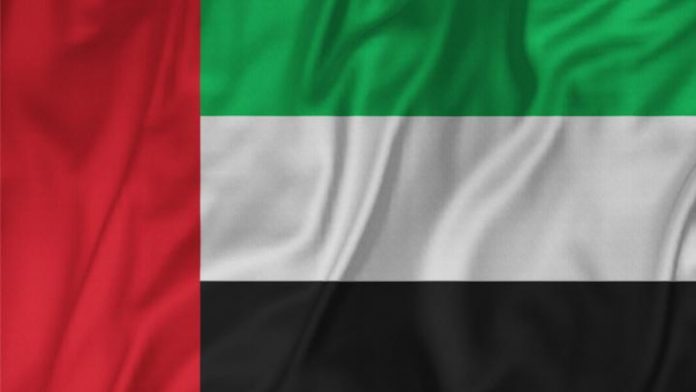 According to the Khaleej Times, millions of dirhams were spent on the treatment of overseas Emirati patients even though the number of patients sent abroad in last year was lower as compared to the previous year.

In 2017, Thailand was the most sought-after destination for overseas treatments by the highest proportion of patients (31.5%). In 2016, Germany was the most popular destination with (28.6%) patients seeking treatment. However, in 2017, Germany came at a second place with 21.9% followed by UK at 21.4%.

Oncology treatments were the most sought after (24.2%) of the total overseas patients, changed from neurology in 2016. Neurology and Neurosurgeries was sought by (17.1%) followed by orthopedic, and cardio-surgeries 11.3 and, 6.2%, respectively.

Millions of dirhams are separately being spent by other health authorities such as the Ministry of Health, Health Authority of Abu Dhabi (Haad) and the military, though exact figures were not available.

The number of people escorting patients was higher than the patients themselves. A total of 647 people went to Thailand as escorts, 621 to Germany and 609 to UK.