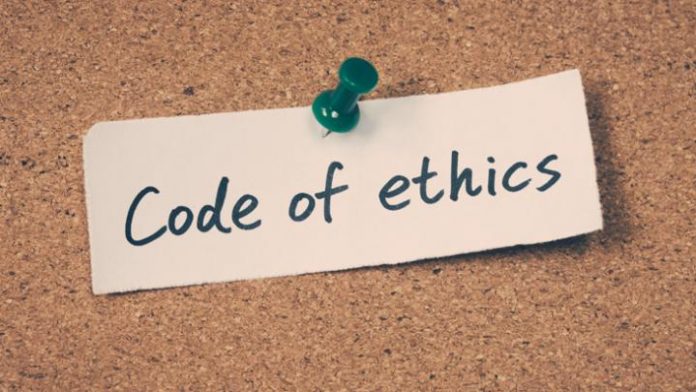 The Israel Medical Association and the Israeli Chambers of Commerce’s Medical Tourism Association have signed a joint ethical code, as medical tourism in the country is a NIS 1.5 billion industry but can involve abuses.

Dr. Leonid Eidelman of the IMA says, “The level of medicine and reputation of doctors here are both very good. They can turn Israel into a world power in medical tourism. But the health system suffers from a lack of resources. Medical tourism could benefit Israelis.”

The Federation of the Israeli Chambers of Commerce wants the country to adopt a policy of expanding medical tourism to improve the hospitals and give better service to local patients.

But government officials and many doctors argue that since a fall in medical tourism numbers in 2015, Israelis have benefited by shorter waiting times and better service. Critics also argue that only doctors and hospital groups benefit from medical tourism revenue, with revenue not being used to improve services for locals.

How to open safely for visitors

Country-specific advice for US tourists

Reasons for outbound medical tourism from Australia and Indonesia