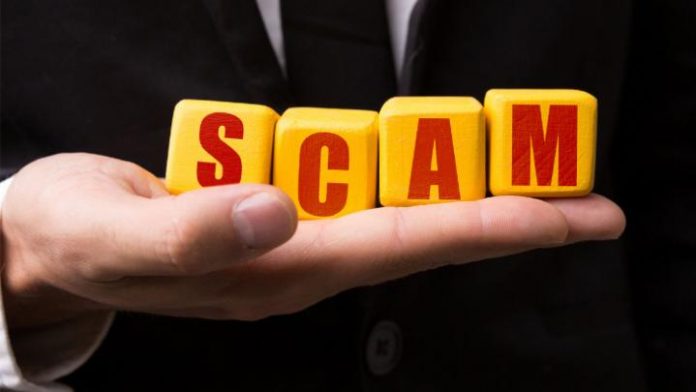 According to United News of India, Goa’s Civic and Consumer Action Network (GOACAN) is warning consumers to be alert about the unauthorised treatments by fake doctors and healers now operating under the medical tourism banner in Goa.

The article says that as Goa is now India’s number one tourist destination, an increasing number of unauthorised treatments in homeopathy, Ayurveda and allopathy with medicines that are not approved of are being pushed. They are recommending consumers to report these individuals to the Goa police.

GOACAN says that it is confident that the ongoing all India census, undertaken by the Central Bureau of Health Intelligence (CBHI), in which healthcare establishments are mapped, will help reduce fake medical practitioners.

For a more detailed analysis of the medical travel sector in India, visit the IMTJ Country Profile.