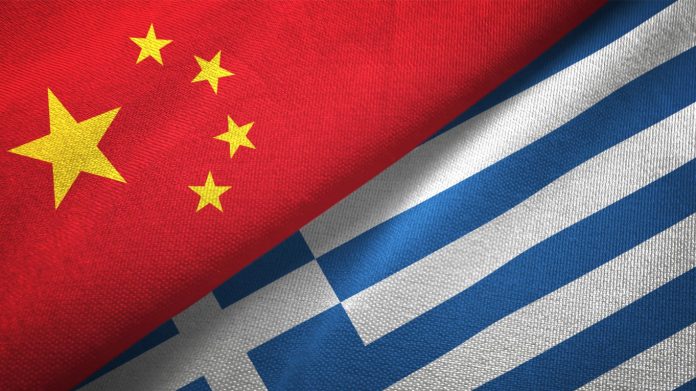 Greece and China have signed a deal with the goal of strengthening tourism between the two countries in the future. The joint action plan runs for two years, from 2022 to 2024, and is aimed at bolstering relationships in tourism, specifically in medical and health tourism.

The deal includes provisions for more tourism exhibitions in both countries to inspire more travel between Greece and China, as well as more guided tours and trips hosted by international tourism businesses.

Greek and Chinese language classes will be offered to people working in the tourism sectors of both countries to help boost communication and understanding between tourists and tourism workers from the two countries.

Bonds between Greece and China have been growing stronger in recent years. Greece seeks to act as China’s gateway to Europe. Greece also wants Chinese tourists and medical tourists to replace ones from Russia and supporting CIS countries.

China sees opportunities to replace Russians as investors in structural, health and tourism projects while replacing Russia as a friendly political and economic power.