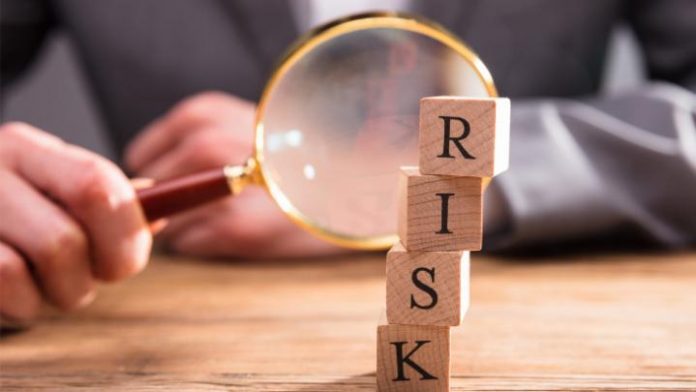 A new study from the University of Texas Medical Branch suggests that the Dominican Republic is the most dangerous place for Americans to travel abroad for surgery. Researchers looked at cases of post-surgery infections over a 14-year period and found that nearly half of them were from that country.

For the report, published in the journal Plastic and Reconstructive Surgery, the team looked at case reports published in various journal databases. They analysed post-operative infections that were treated in the USA after surgery abroad between 2003 and 2017.

Of the 42 patients, 20 underwent procedures in in the Dominican Republic, mostly for tummy tucks, breast reductions and liposuction. Other countries included Mexico, Thailand, China, Ecuador, Panama and Venezuela. The cases included several deaths.

The Centres for Disease Control and Prevention (CDC) has issued warnings about visiting the Dominican Republic for surgery after many reports of women having potentially fatal infections post-surgery.

Researchers found the two most common infections found were Mycobacterium abscesses and Mycobacterium fortuitum, antibiotic-resistant strains of bacteria that are found in water, soil and dirt.

The report suggests that poor hygiene, no or inadequate regulation, under qualified surgeons and malpractice are all part of the problem. The authorities in many of the countries with safety problems have mostly done little or nothing to improve safety.

Earlier this year, Alejandro Cambiaso, President and Founder of the Dominican Republic Health Tourism Association was quoted saying that medical tourism is becoming more important for Dominican Republic private health service providers, most of whom are in the process of gaining international accreditation.

What will keep UAE patients at home?