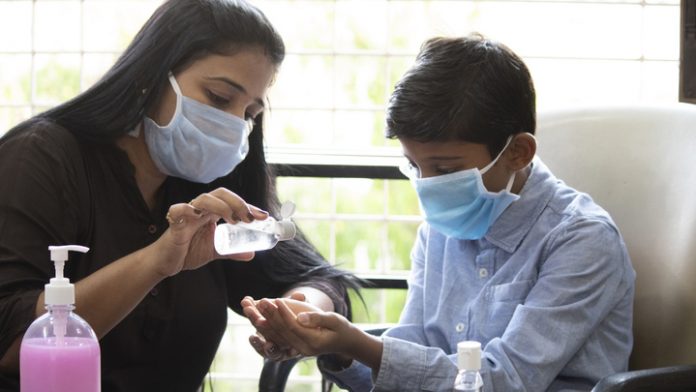 All Indian states have suffered a significant fall in inbound medical tourism since Prime Minister Narendra Modi announced a nationwide shutdown on the 25 March. It may take many more months before India can restart its medical travel sector.

While the federal government makes some policies, local states have much control over medical tourism regulation and promotion in India.

Plans to restart medical tourism in the city of Gurugram, for example, introduce new standard operating procedures where hospitals will have to carefully select patients, especially avoiding those with serious co-morbidity issues. Both patients and the attendants will have to take the RT-PCR tests 48 hours prior to their scheduled flight. Testing and quarantine are some of the new rules that are likely to become operational for medical tourists seeking treatment in the city.

As international flights become incrementally operational, medical tourism agencies are also working on the protocols to reopen the sector.

Much depends on whether or not the new set of standard operating procedures is approved by the Central government. The Federation of Indian Chambers of Commerce and Industry (FICCI), helped draw up the rules that now have to be approved by the union ministries of commerce, civil aviation and health.

Indian government processes tend to move at a slow pace, and it may take many months to allow international patients for surgery and cancer. Even that assumes that the various ministries rapidly accept the protocols rather than delay by debating minor details.

At present inbound borders are mostly closed. No new visas or medical visas are being issued. Many inbound and outbound international flights and domestic flights remain cancelled, except repatriation flights.

India is still struggling to deal with the COVID-19 pandemic. Now with 1.8 million cases, and 40,000 deaths, it is reporting 55,000 new cases daily, the second-highest rate in the world. A recent antibody survey in Delhi suggests that one in every four residents may have been infected.

As a result, India’s state governments have returned again and again to modified lockdowns to prevent the spread of the disease. States including Goa, Karnataka, and Bihar are reinstating temporary lockdowns. Madhya Pradesh, Bihar, and parts of Uttarakhand have announced recurring, two-day lockdowns per week.

The Indian public is increasingly questioning the efficacy of these lockdowns. Without corresponding improvements in state public health capacity, the repeated and uncoordinated clampdowns on movement have made it difficult to resume normal economic activity, but have failed to halt the virus’s spread.