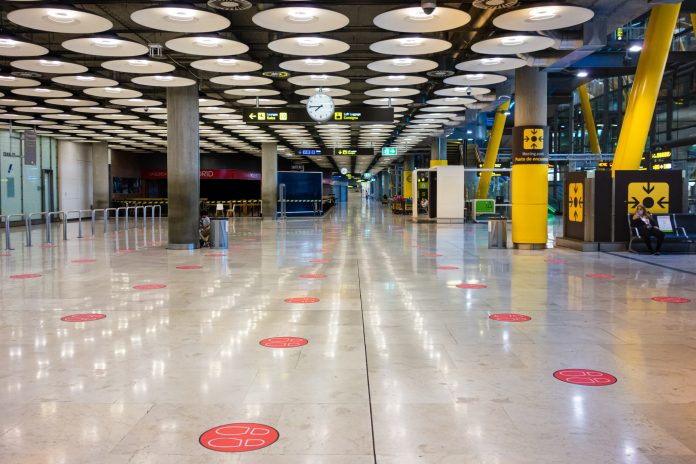 While some countries prepare to welcome British health tourists, it has now become illegal in the UK to go abroad on holiday.

While countries such as Spain seek to open their borders to British tourists, health tourists and medical tourists, there is a major snag.

British travellers would have to quarantine on their return and are currently banned from going abroad except for essential reasons.

A new law will make it illegal for British residents to go abroad for a holiday or any reason not specified.

Breaking the law is a criminal offence subject to a fine of up to £5,000. Health tourism is not a legitimate reason for going abroad,

The new rules are expected to apply until 30 June, and that may be extended.

One allowable reason is for a medical appointment but the exact rules on that are awaited as they are not yet written or agreed.

Travellers will still be required to fill in a travel declaration form before leaving the UK, which sets out their reasons for the trip and their personal details. Failure to do so carries a £200 fine and airlines can block people from boarding their flights if they haven’t filled out the form.

The travel ban does not apply to visits to the Channel Islands, Isle of Man and the Republic of Ireland.