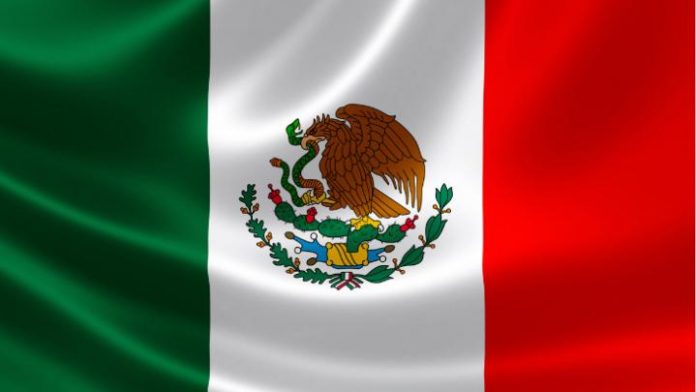 According to CNN, 11 Americans who had surgery in Tijuana, Mexico, have returned home with dangerous antibiotic-resistant infections says the US Centers for Disease Control and Prevention (CDC). The CDC says that the Mexican Government has closed Grand View Hospital, Tijuana, where many of these patients had their surgery, until further notice.

All of the travelers diagnosed with the life-threatening bacteria, carbapenem-resistant Pseudomonas aeruginosa or CRPA, had undergone invasive medical procedures, most for weight loss.

“Infections caused by this particular drug-resistant Pseudomonas are rare in the United States and difficult to treat,” the CDC said. Patients typically require long and “complex antibacterial drug combinations and courses” to defeat the infection.

The CDC has confirmed 11 cases, said lead investigator Dr. David Ham, medical officer for the CDC’s Division of Healthcare Quality Promotion. Nine occurred between August and November 2018; a case from 2015 was retrospectively identified, and one case is still under investigation.

The CDC says the Mexican government has closed Grand View Hospital “until further notice,” but the agency still suggests that travelers not have surgery there until the authorities have confirmed that the drug-resistant bacteria are no longer present.

The CDC publishes advice to prospective patients on medical tourism, including researching the health care provider or surgeon, as well as the clinic or hospital; choosing internationally credentialed facilities; and being aware that standards for providers and clinics in other countries may be different than those in the US.

For a more detailed analysis of the medical travel sector in Mexico, visit the IMTJ Country Profile.