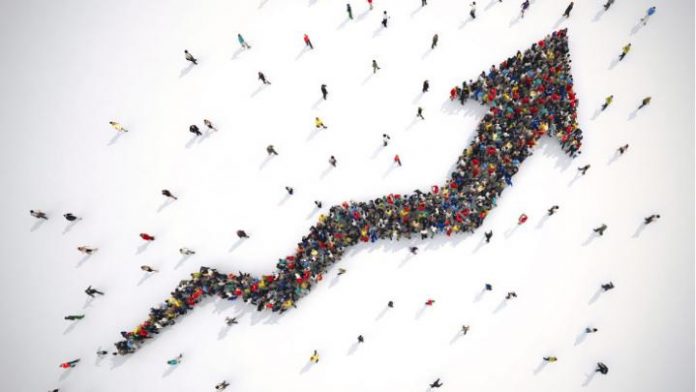 Recently published tourism revenue stats show an increase of 27% in Turkey and 23% in Tunisia. If overall tourism is recovering, inbound medical tourism is likely to be improving too.

Tourism is recovering in Tunisia and Turkey, with both expecting record numbers for 2018.

Tourism minister Salma Loumi says that the number of foreign visitors to Tunisia could reach a record eight million in 2018.

The major European tour operators have resumed sending holidaymakers to Tunisia this year, after having shunned the country because of the 2015 attacks in Sousse (where 38 tourists, including 30 British, died) and in Tunis (where 21 tourists died).

Visitor numbers to Turkey picked up significantly in 2017, according to the Turkish Statistical Institute. 38.6 million tourists visited Turkey over the course of the year, compared to 31.4 million in 2016. Income from tourism was up as well; the last quarter of 2017 saw an increase in tourism income of 27.7%.

The tourism ministry expects Turkey to have 38 million tourists in 2018. In 2017 4.7 million Russians went to the country, and the ministry predicts 6 million in 2018.

The top five source countries, in order, for the first two months of 2018 are Iran, Georgia, Bulgaria, Germany and Russia.

In the wake of a series of bomb attacks, a diplomatic crisis with Russia and a failed coup attempt, Turkey’s tourism sector saw a big slump in 2016, with the number of foreign arrivals regressing to 25 million from 36.2 million in 2015. With the rebound, Turkey had 32 million tourists in 2017.

Pressure to replace quarantine with testing

A third go to Vietnam and Thailand