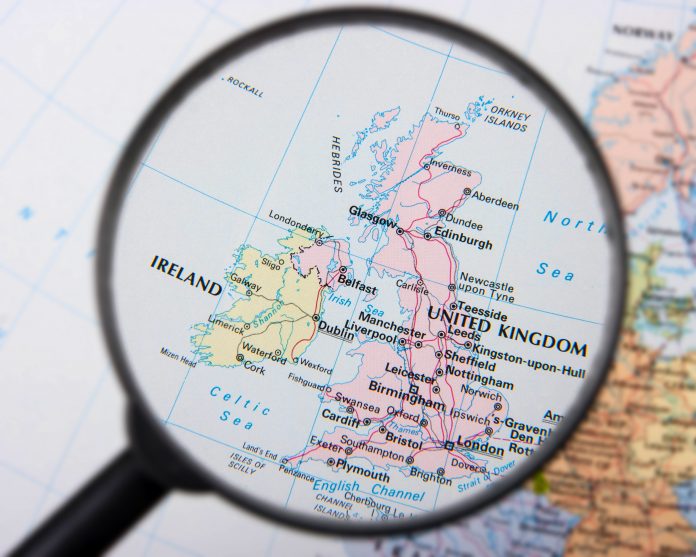 The successful cross-border healthcare reimbursement scheme has been extended for another 12 months, from 30 June 2022, allowing people on waiting lists in Northern Ireland to access treatment in the Republic of Ireland.

The Republic of Ireland Reimbursement Scheme has been given an extra £5 million (US$5.9m) from the Northern Ireland government.

The scheme was established to replace the European Union’s Cross-Border Health Directive which ended in June 2021, following Brexit.  It reimbursed those who travel to access healthcare in the Republic with the equivalent sum of what it would cost in the North.

New applications for the scheme, which was initially planned to run for only 12 months, are now open and will be processed in chronological order.

The scheme’s extension will end once the extra £5m has been allocated or on 30 June 2023 whichever comes first.

There has been significant patient interest in the new Department of Health financial support. Eligible patients must first be diagnosed as having a clinical need for treatment available in the North, and are then required to find a private provider across the border that offers the care they require, and apply to the scheme.

The scheme is part of the Department of Health’s elective care framework, which is aimed at reducing the length of Northern Ireland’s long waiting lists.

Department of Health says that from July 1 2021, to April 30 2022, 2,842 applications to the scheme were received and 2,246 approved. Figures for the last three months are not yet available.

ROIRS is a temporary scheme. In the long term, the two countries intend to explore greater cross-border cooperation between health services to address the issues faced on both sides of the border.

But with Ireland and the UK in conflict over borders and Brexit deals, and Northern Ireland’s parliament in abeyance, the scope for deals is limited.

Patients benefit from cross-border care in a number of instances, including cancer services in the North West and from children’s cardiac care.